ENJOY THE DANCEFLOOR - AND SAVE IT

The 23rd Street Parade once again entered the history books as a relaxed, peaceful event with a massive number of visitors attending. An estimated 950,000 visitors poured into the Street Parade 2014.

Because of the European Athletics Championship, the Street Parade could not take place on the legendary date of the 2nd weekend in August. The procession of 27 Love Mobiles therefore set off around Lake Zurich on 2 August.

In terms of weather, the spectacle was a real nail-biter. Even on the morning of the Street Parade, the forecast was bad. But at the start of the warm-up, the sun broke through – and in fact, the day turned out to be largely sunny. It was not until 9 p.m. that a fairly gentle storm reached the city on the River Limmat. 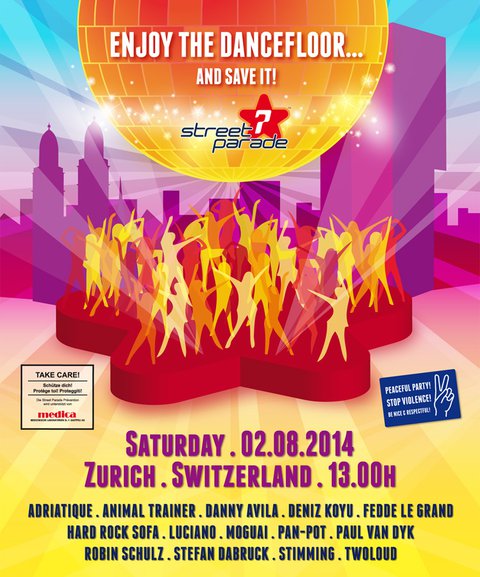 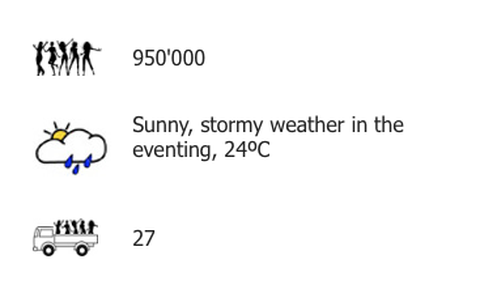 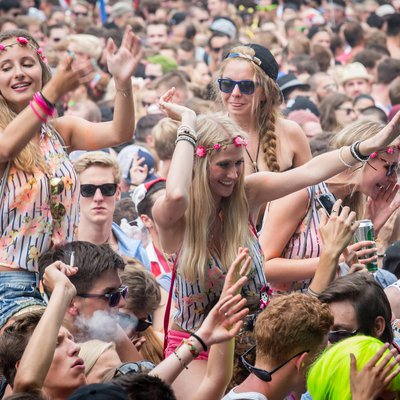 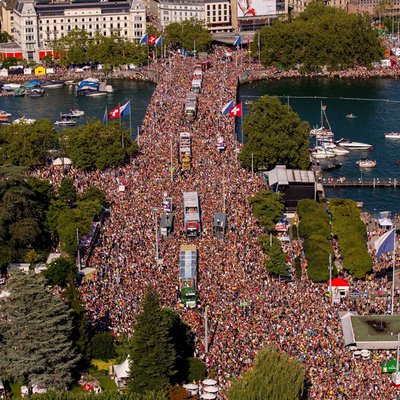 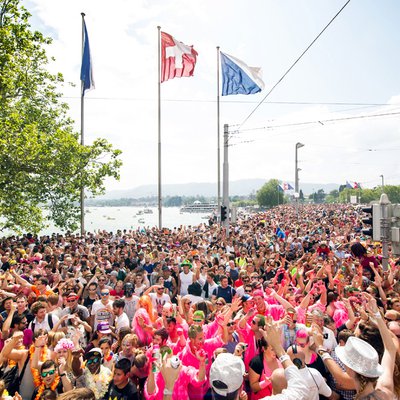 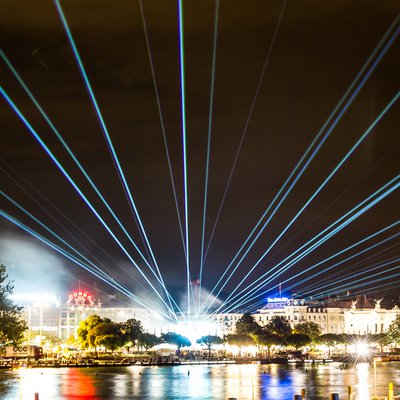 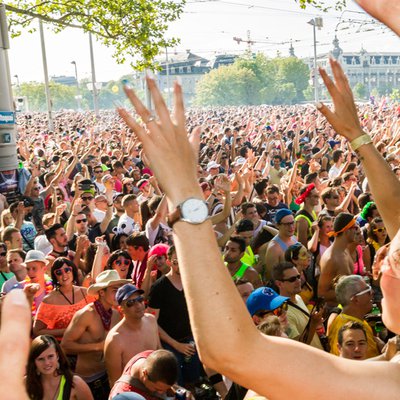 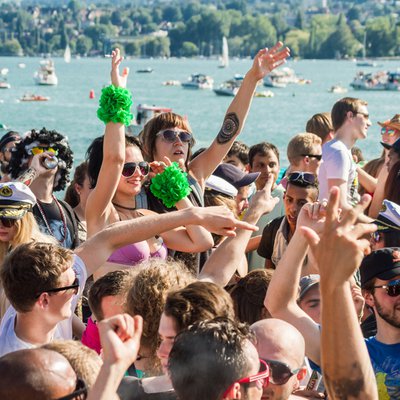 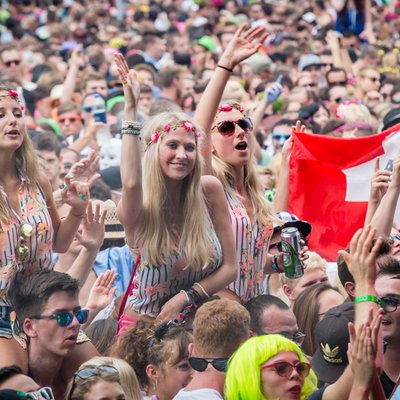 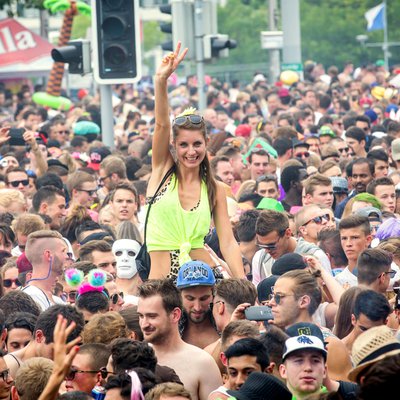 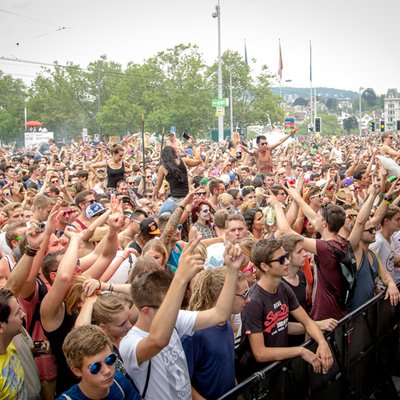 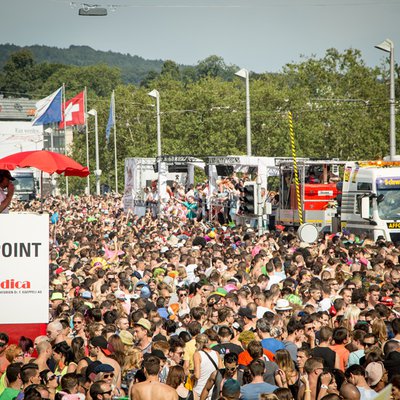 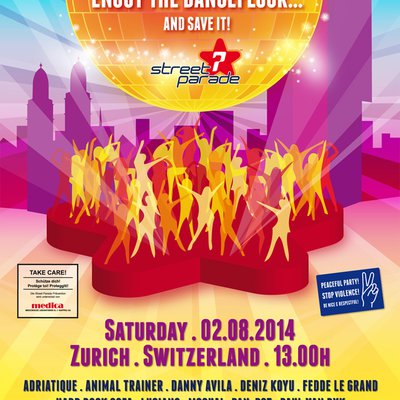