Year after year, the most colourful house and techno parade in the world fascinates hundreds of thousands of dance fans from every continent. Around 25 Love Mobiles, brightly decorated trucks packed with giant music systems, DJs and party people, drive at walking pace through the crowd of people around Lake Zurich. In addition to these 25 mobile platforms, nine stages along the route round off the contemporary electronic music selection with top DJs, live acts and multimedia.

The Street Parade is still a demonstration of love, peace, freedom, generosity and tolerance. The world and the music have changed considerably since the first Street Parade in 1992. All the same, electronic music is more current than ever before. The framework conditions for the organisers, however, have been transformed – The wide range of services such as waste disposal, paramedic services and security and, as a consequence, the costs have increased in line with the number of visitors. As it already was at the start of the new millennium, the Street Parade continues to be a leader in the area of event safety in Europe. Despite the tough demands it has to meet, the non-profit-making Street Parade Association has succeeded in retaining the basic concept – the "soul" – of the event and of the former techno movement. It is probably partly because of this that international star DJs still appear at the Street Parade free of charge.

Each year, the Street Parade plays an important role not only in generating enthusiasm for electronic music and art, which has now become a well-established cultural area; it also continues to provide important impulses to encourage diversity in music and in club life. Although the value created for the city and the canton runs into millions and the municipal costs are more than covered by the tax income generated through the event, no financial support has yet been granted by the City of Zurich. The Street Parade Zürich Association will continue to pursue its non-profit concept and hopes to be able to realise "the most beautiful day of the year" for hundreds of thousands of visitors from all over the world for many years to come. 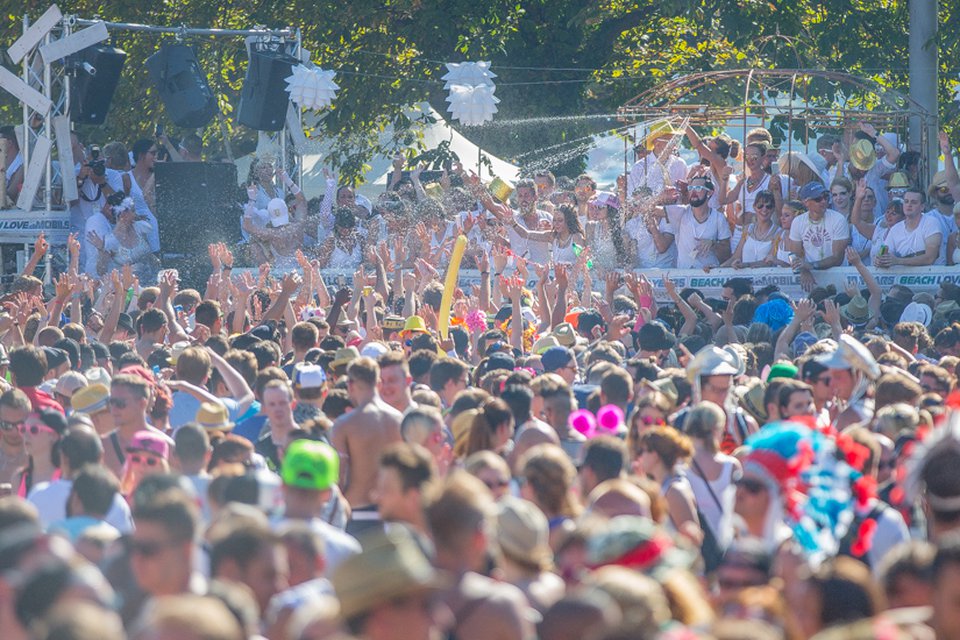