Success was in the stars for the 21st Street Parade. 950,000 party people once again danced peacefully, cheerfully and exuberantly to the rhythm of the 28 Love Mobiles and six stages. Not a cloud was to be seen in the skies for the whole week before the parade. "St Peter's a raver" were the words on everyone's lips once again. And rightly so, because the weather on the day of the Street Parade was just perfect: clear sunshine and a pleasant 25 degrees.

For the first time, a Chinese Love Mobile with Chinese DJs and visuals joined in. Star DJ Ferry Corsten led the Parade with Love Mobile No. 1. With the motto "Berlin meets Zurich", Swiss DJ Gogo brought DJs such as Anja Schneider and Pan-Pot to Zurich with the Berlin labels «Mobilee» and «Highgrade».

Street Parade culture was also featured in the Rietberg Museum: over 300 sculptures on the subject of "Street Parade of the Gods" from rural India highlighted parallels with the Zurich Street Parade in the fascinating museum. 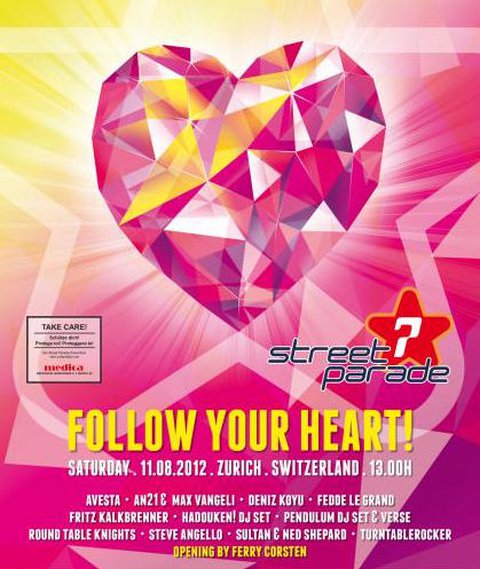 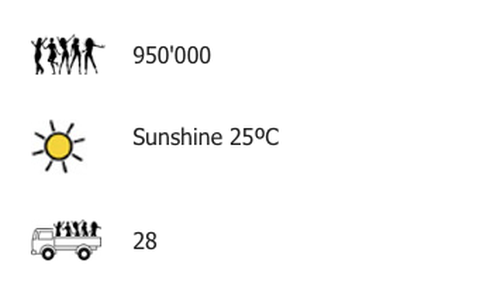 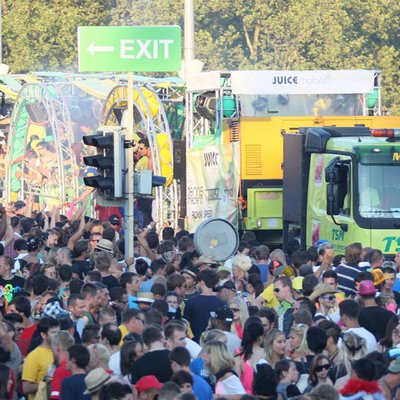 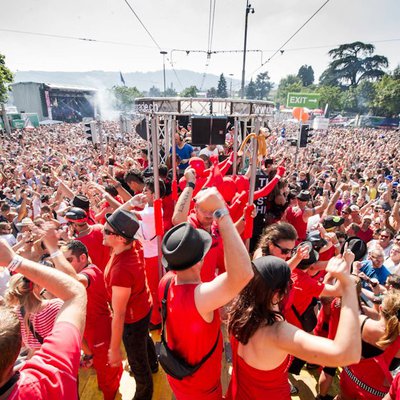 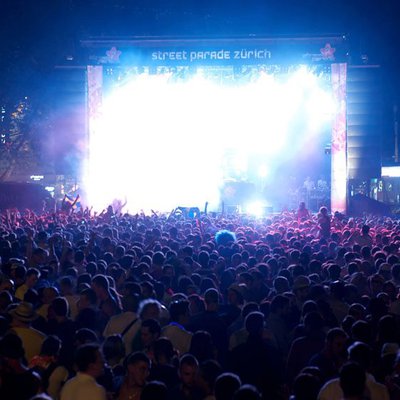 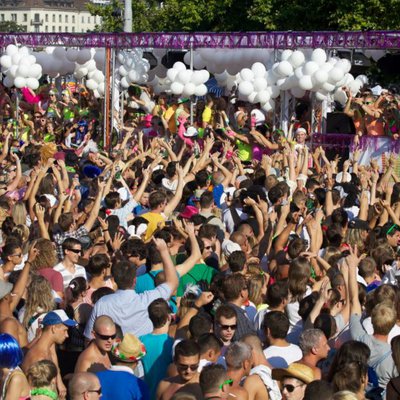 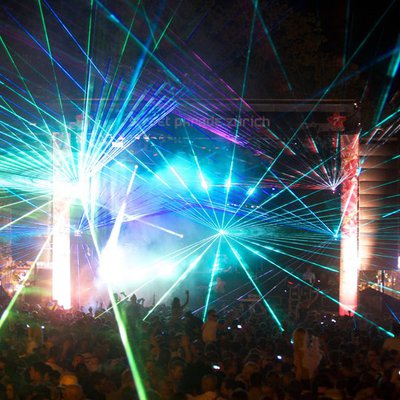 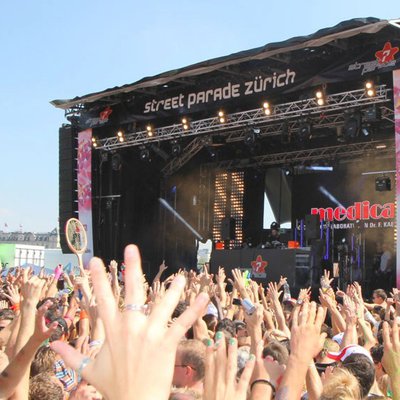 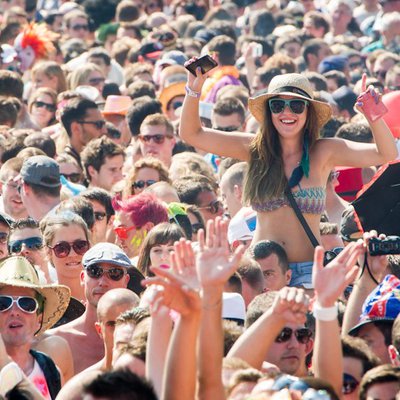 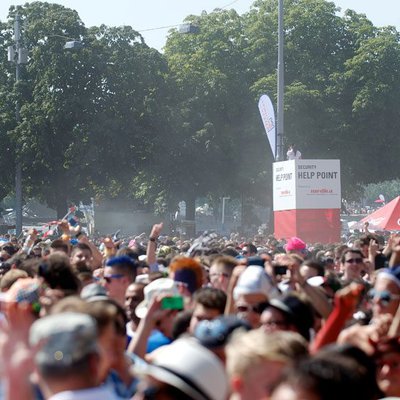 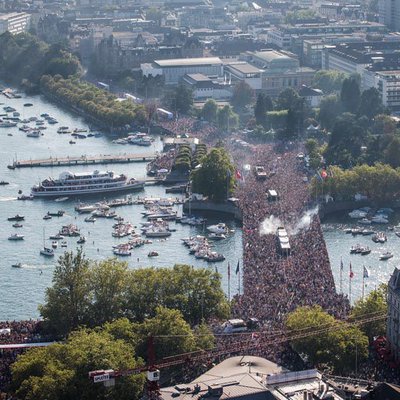 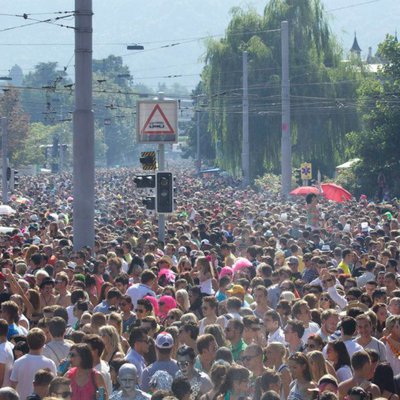 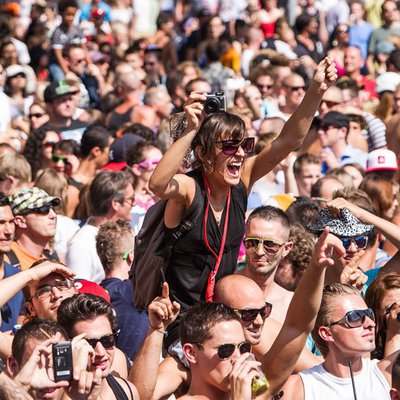 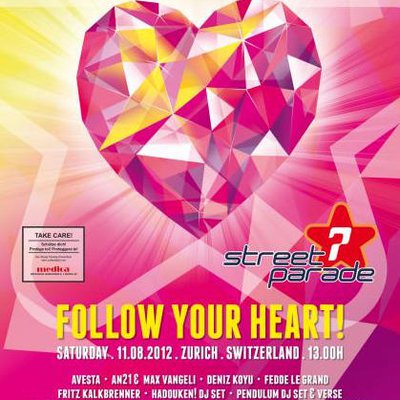