The organisers dedicated the Anniversary Street Parade to young people and at the same time increased their encouragement of young music producers and DJs. A few components of the early years were also integrated into the Birthday Parade, of course. Love Mobile no. 1 was the "Retro Mobile", which was hand-built in imitation of a 1992 truck. Outside the Congress building, DJs who had supported and help shape the music of the last 19 Street Parades played on the Anniversary Stage.

It was not just the many visitors to the Street Parade that crossed the generations; young artists also appeared behind the turntables too. DJ legend Carl Cox enchanted the public at Bellevue, whilst a the same time, the 20-years younger German superstar "Boys Noize" whipped the crowd at Bürkliplatz into a frenzy. Another youngster, Avicii, captivated the crowd in the afternoon. Superstars such as Paul van Dyk, Fedde le Grand, Martin Solveig and Boy George had also come along specially for the anniversary.

The Birthday Ceremony was an emotional yet festive moment. At 7 p.m., the music on all the Love Mobiles and on the stages fell silent. Following the anniversary speech, John Lennon's "Give peace a chance" rang out. Hundreds of thousands danced peacefully in the glorious Parade weather through to the stunning finale in the form of the Anniversary Laser Show. 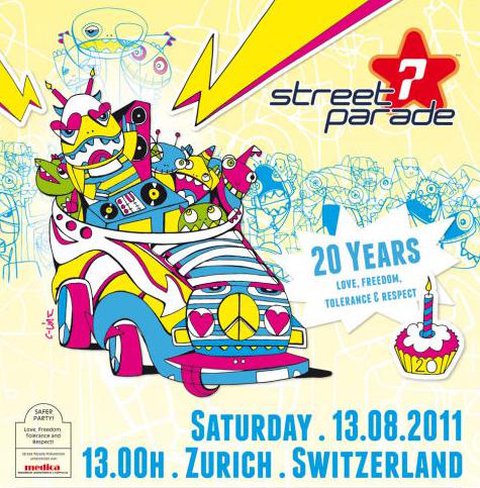 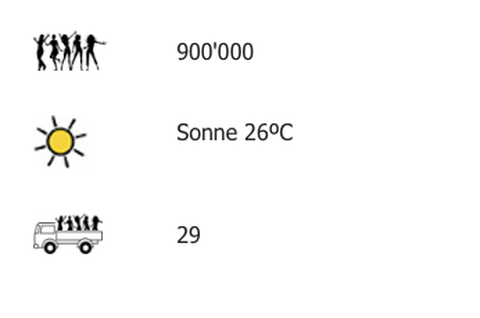 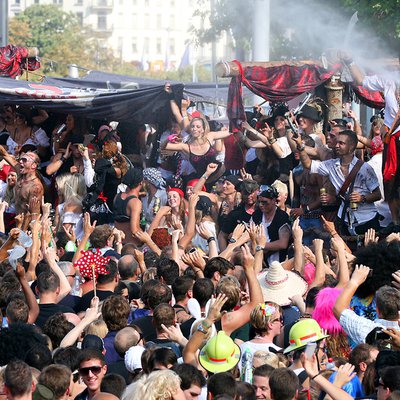 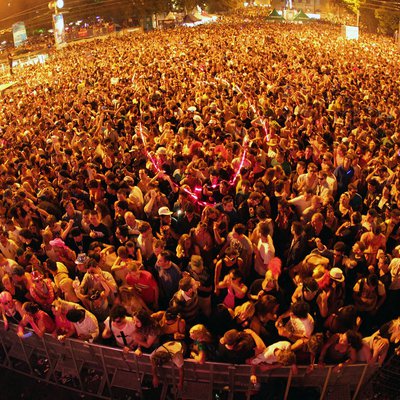 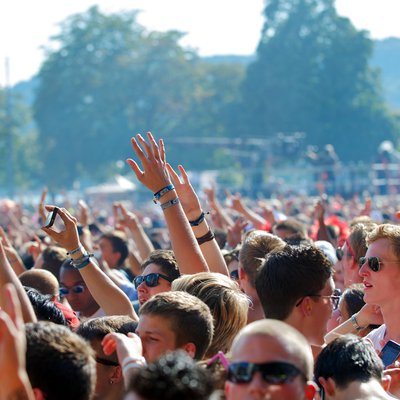 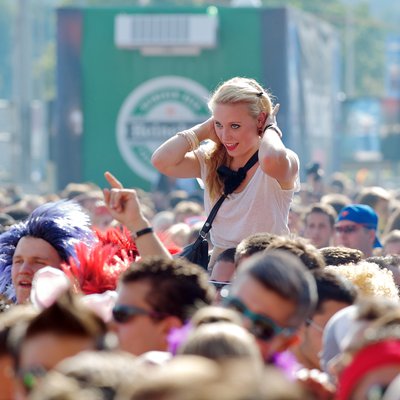 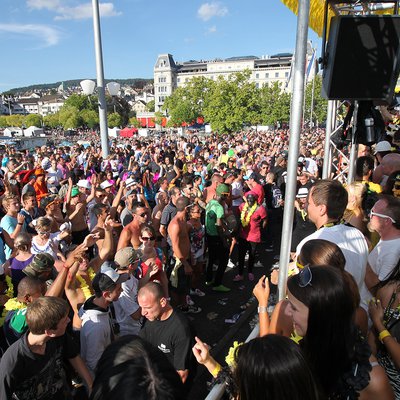 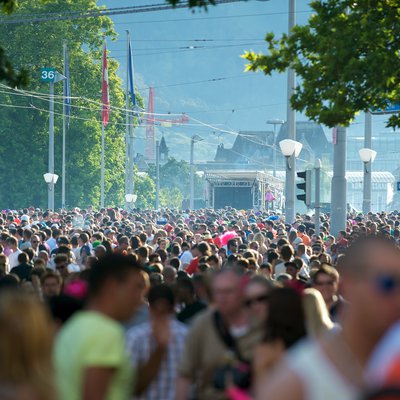 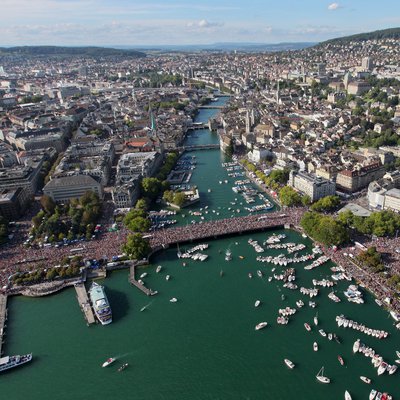 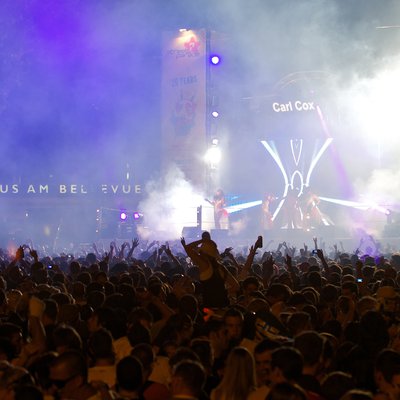 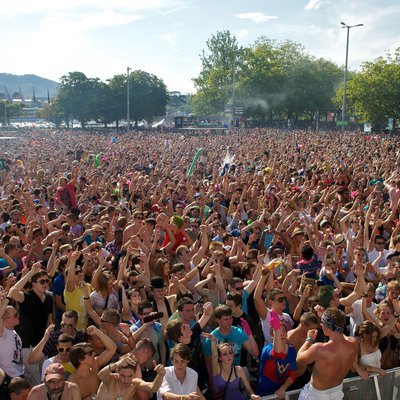 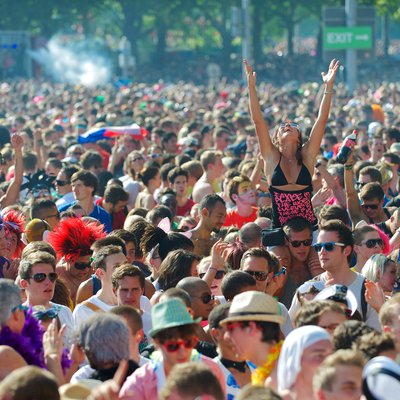 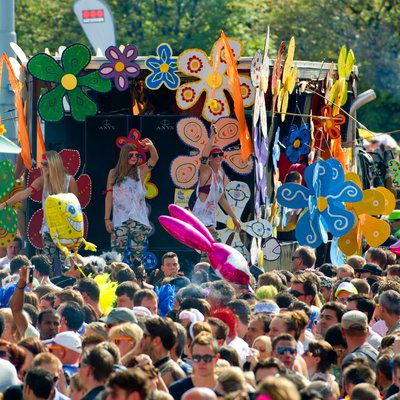 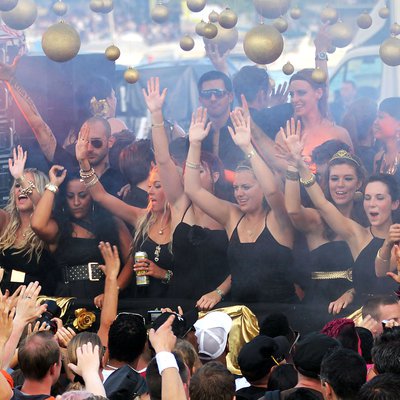 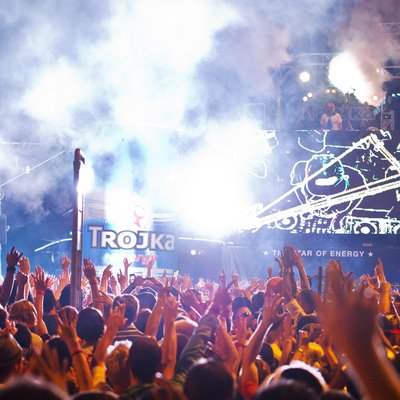 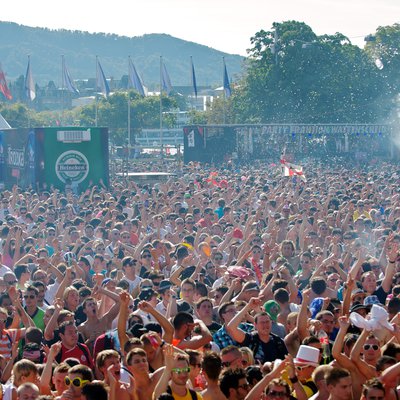 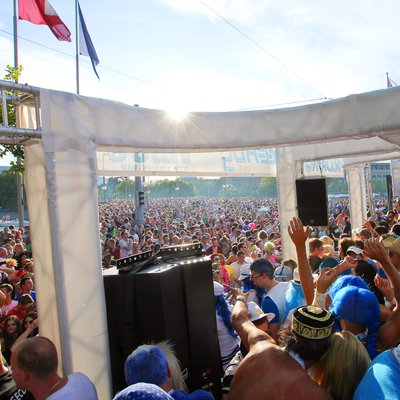 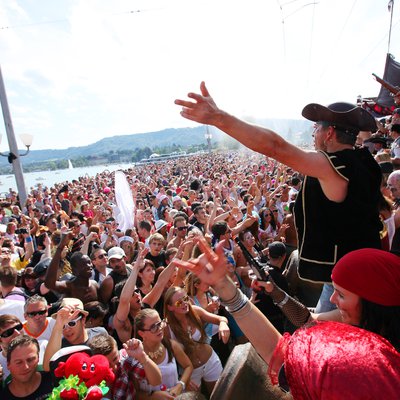 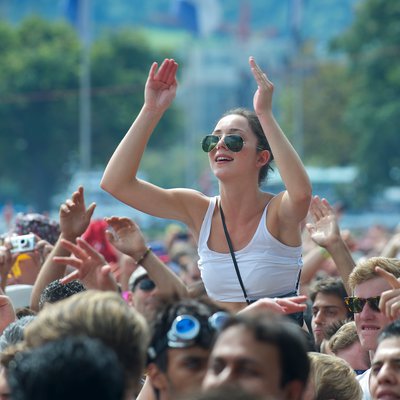 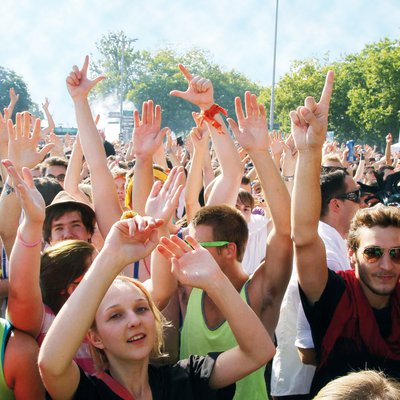 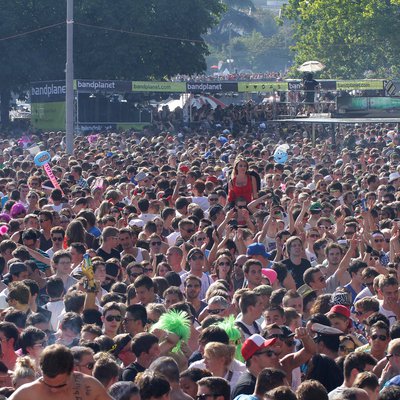 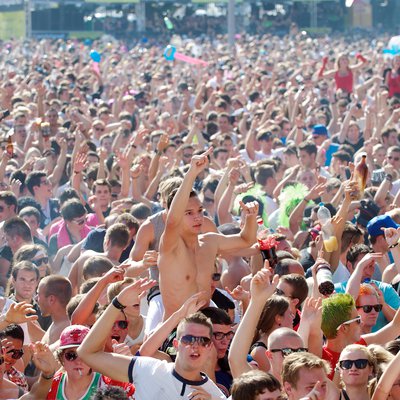 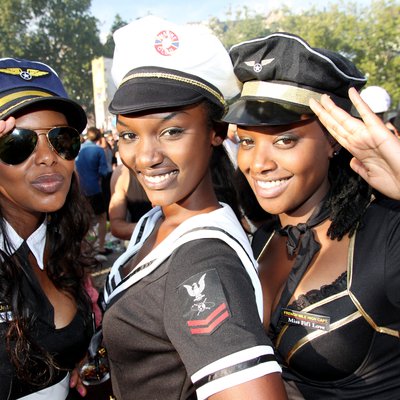 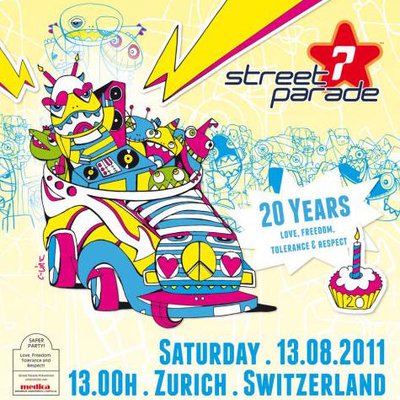