For the first time in its history, the Street Parade on 7 august had its own official radio station - Radio Street Parade - on the air around the clock throughout Parade week.

In an article in the Sunday newspaper «SonntagsBlick», a panel of historians voted the inception of the Street Parade as one of the 100 «most significant events in Switzerland in the 20th century». At temperatures of 30° in the shade, the Parade meandered through the throngs of onlookers, attracting around 550 000 visitors. 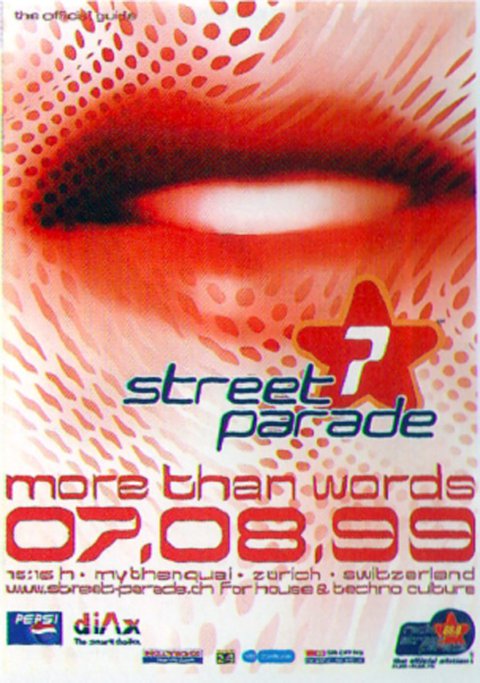 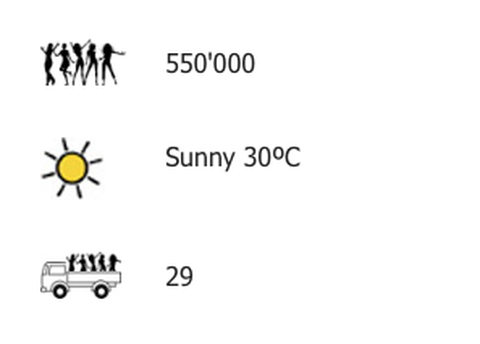 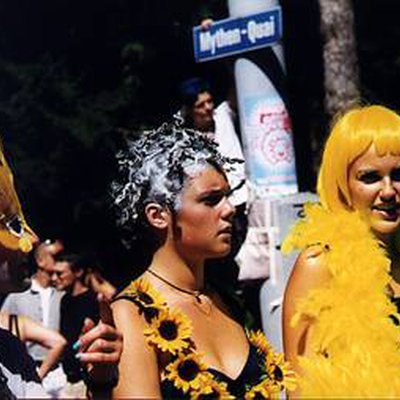 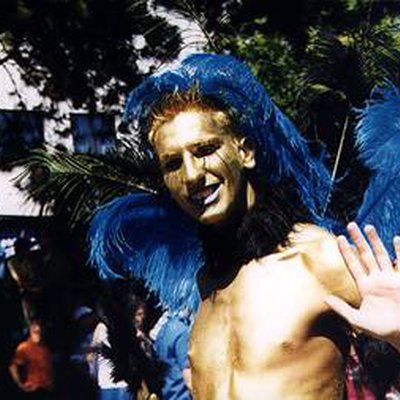 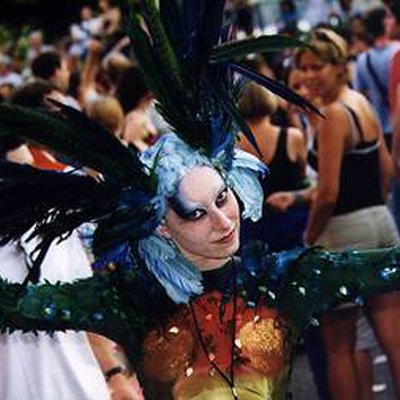 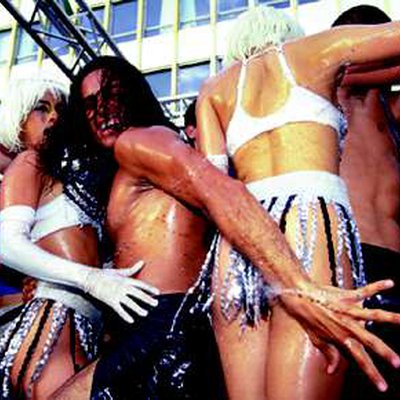 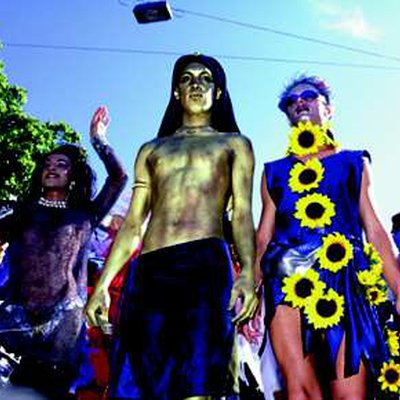 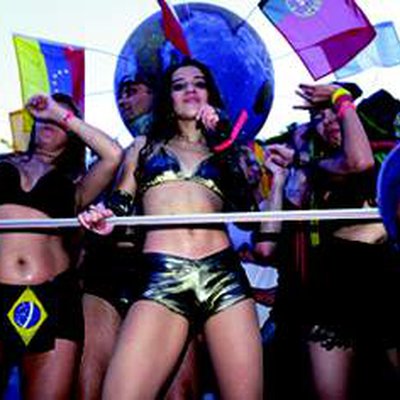 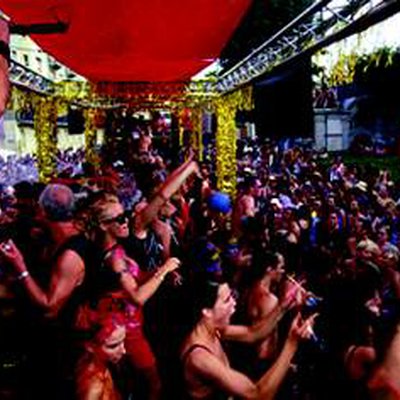 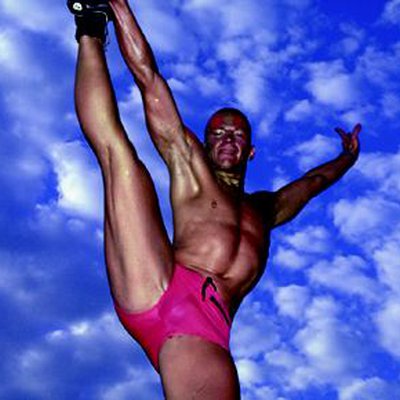 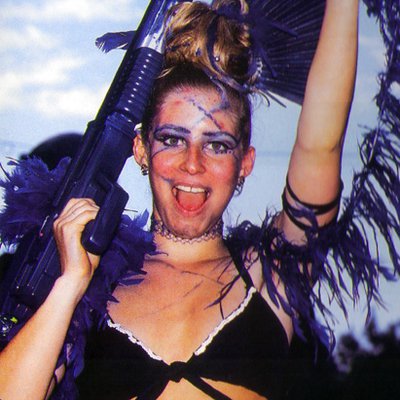 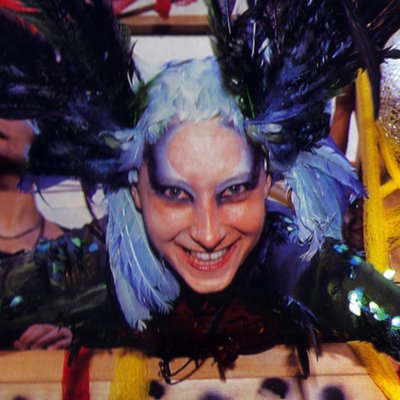 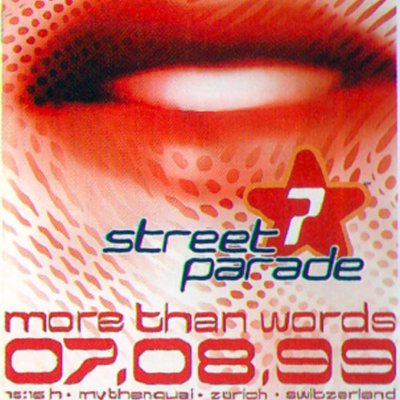 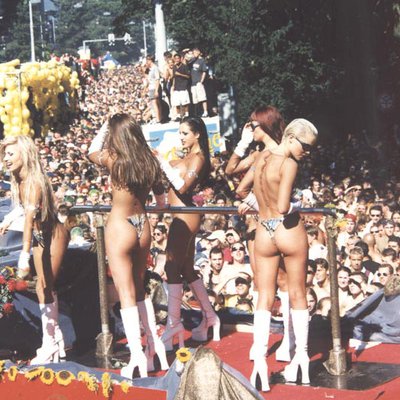 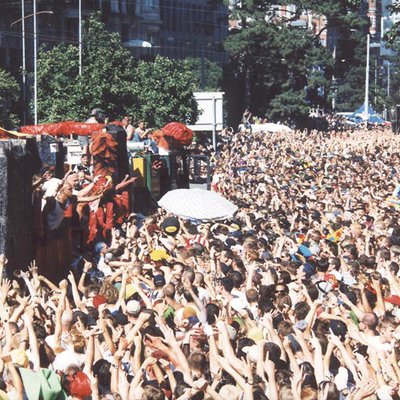 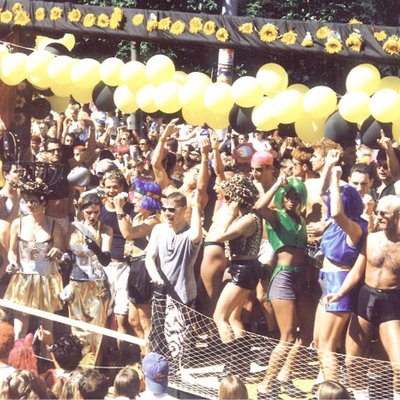 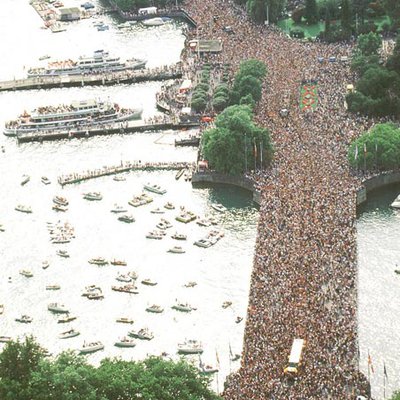 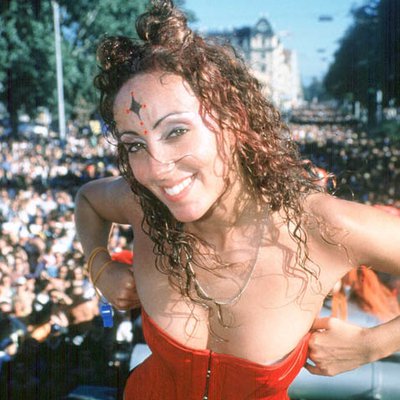 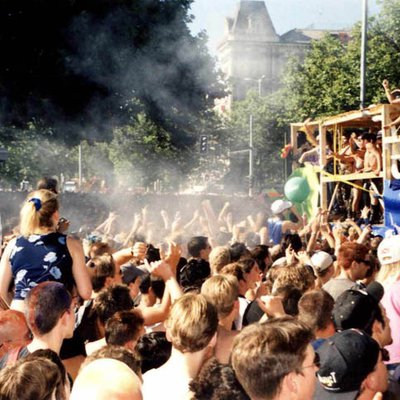 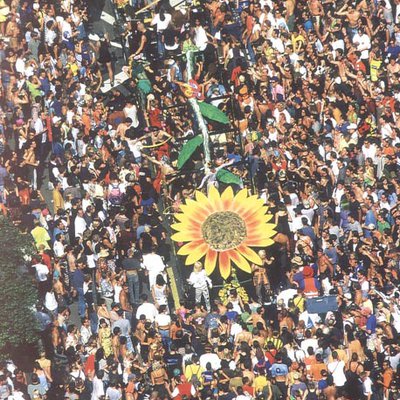 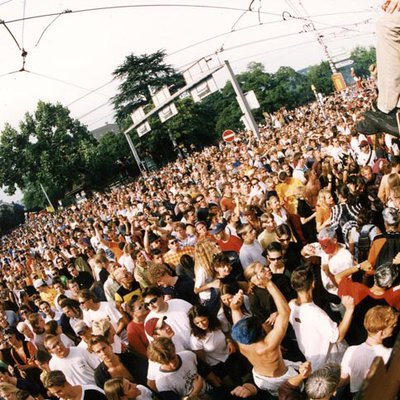