Between 13:00 and 24:00 the Street Parade will be broadcasted live on ARTE concert.

Fans of the Street Parade can look forward to stunning live images of the whole Festival-Area. 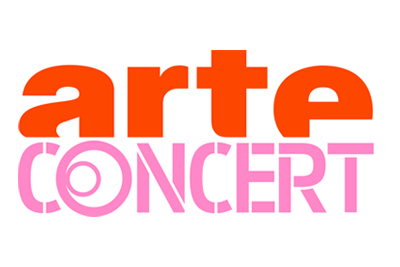 Again this year, TeleZüri broadcasts the Street Parade live from 15:00 until 19:00 and presents the best pictures of the day as well as interviews with interesting guests. The show is hosted by David Karasek. The Argentinian emigrant is in Switzerland for a holiday and is very excited about presenting the Street Parade again.