After two years of Covid-19 pandemic, the Street Parade could finally take place again. However, the permit was not issued until the end of March, which made organizational procedures more difficult. The committee's headaches were mainly caused by suppliers who reduced their resources due to the pandemic, as well as the catering staff, who were no longer available in such numbers. With a lot of overtime, confidence, heart and soul, new OC members and staff, the 29th Street Parade could be tackled.

How many visitors would actually make the pilgrimage to the Street Parade after the pandemic was unknown. In any case, the expectations were exceeded by far. Already half an hour before the first beat sounded from the loudspeakers, a lot of people were already on the route. When the DJs on the stages turned up the sound at 1 p.m., there was no stopping them. It was simply fantastic: 900,000 people danced exuberantly, the atmosphere was excellent and peaceful for the entire duration of the Street Parade.

"THINK." was the motto, which was meant to encourage people to think. Because, who thinks, acquires knowledge and knowledge is the key for a peaceful, tolerant and sustainable coexistence. The motto was supported by a matching poster design created by Zurich artist Feggy Min. 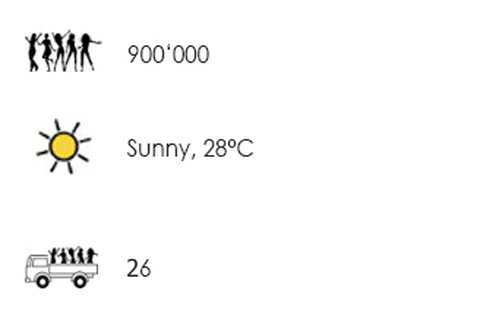 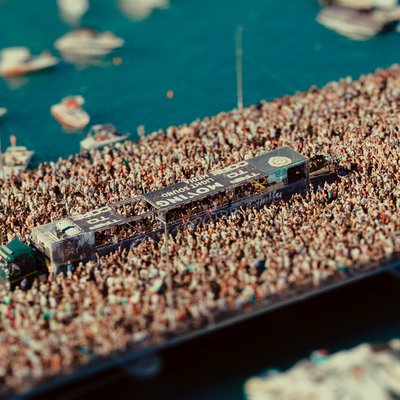 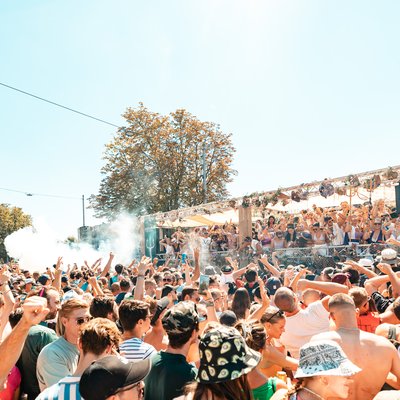 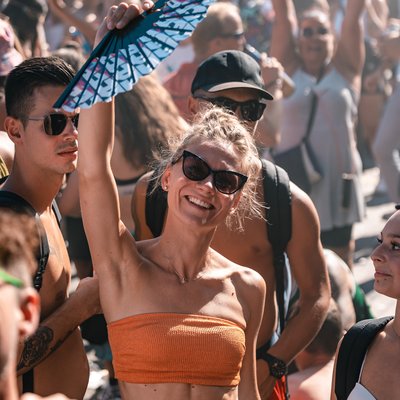 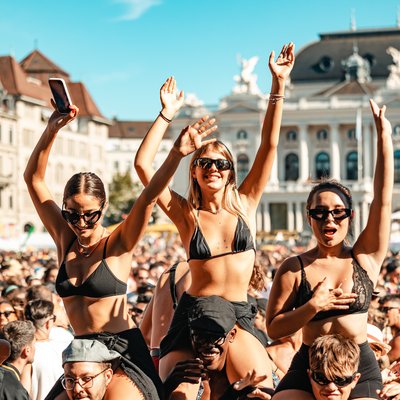 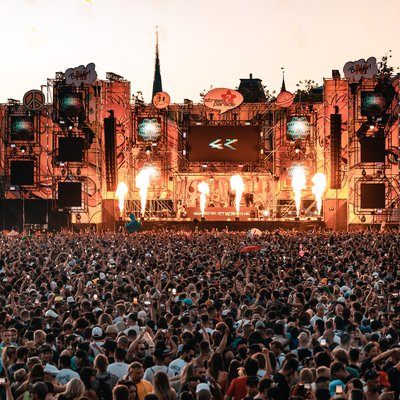 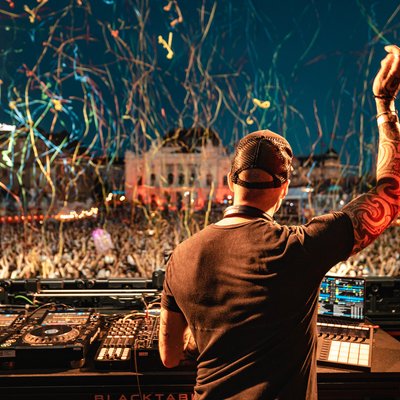 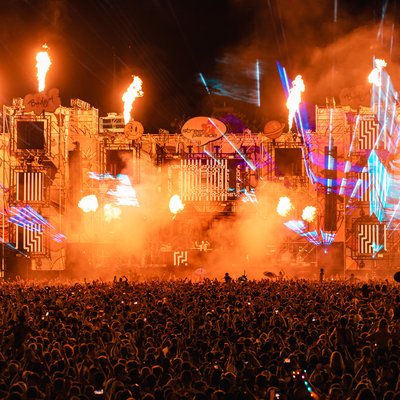 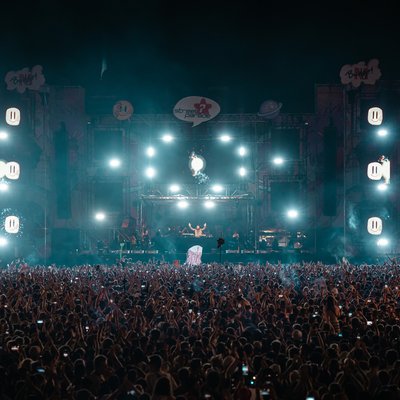 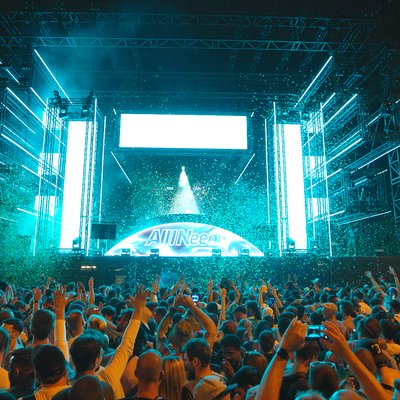 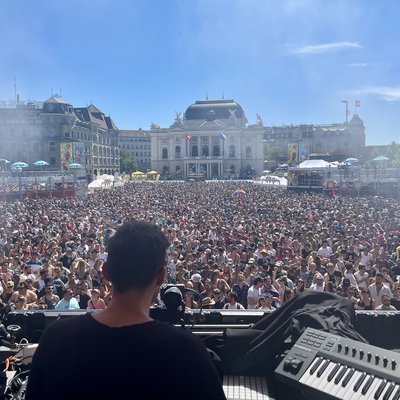 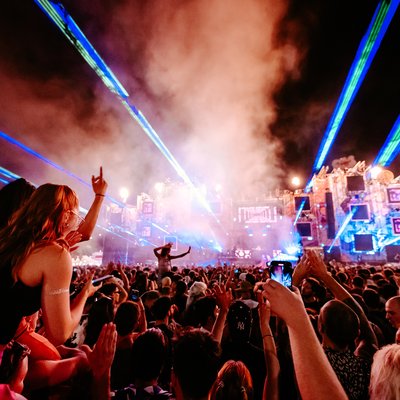 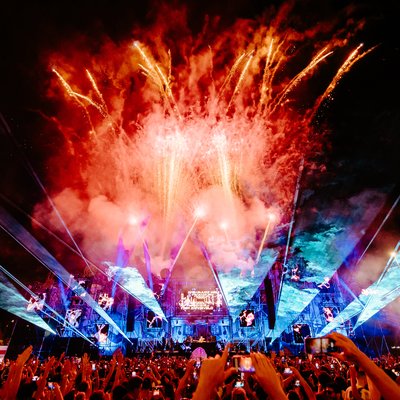 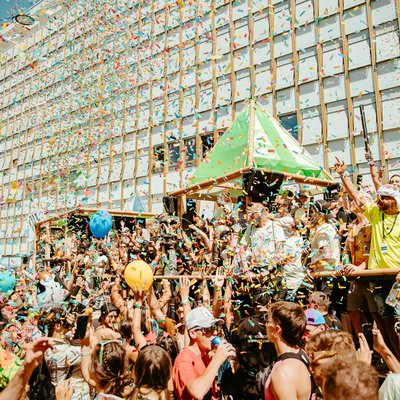 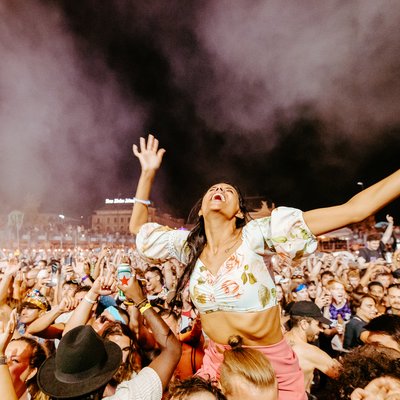 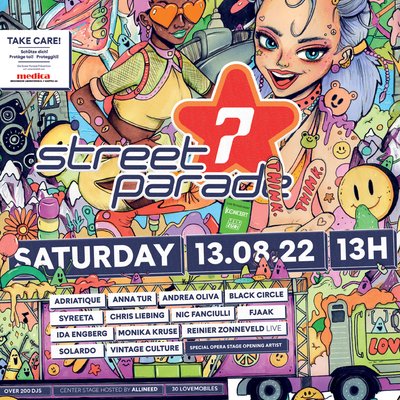 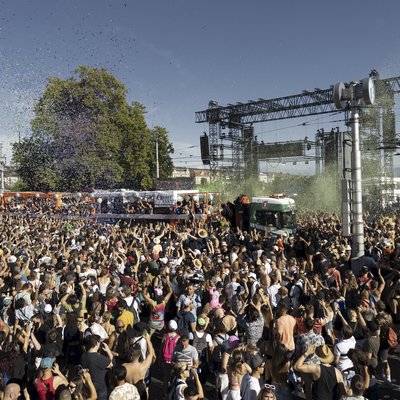 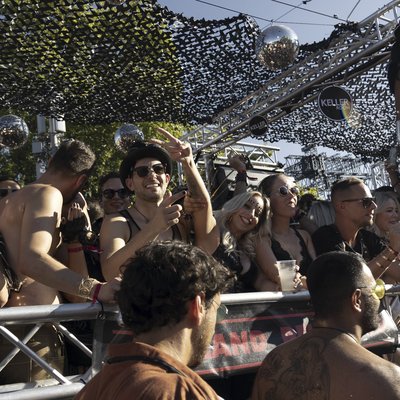 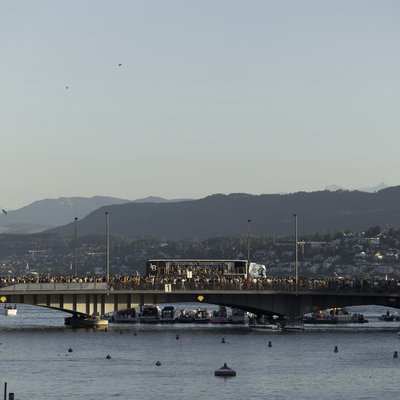 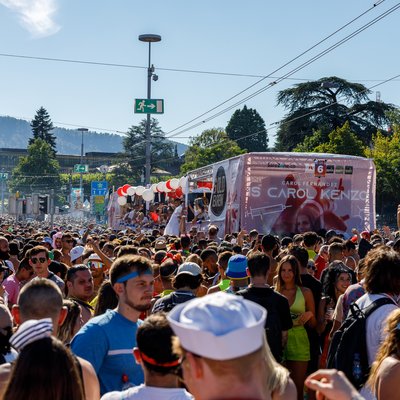 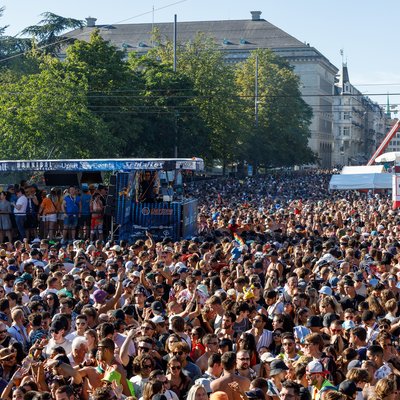 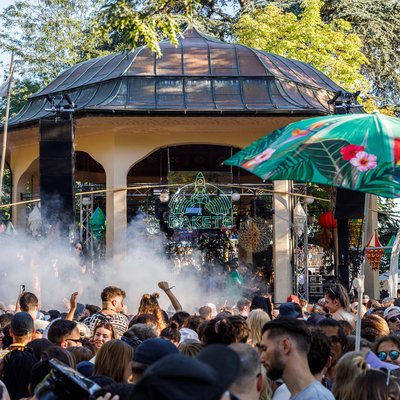 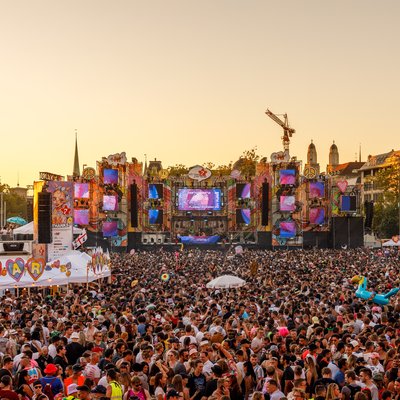 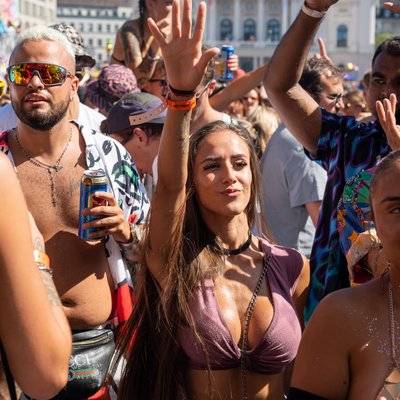