Once again, the Street Parade was unlucky with the weather. The first four hours of the mega-event stayed dry, but then the heavens opened and it rained until midnight. Yet the organisers were amazed by the number of visitors who still came along: an estimated 650,000 people went crazy celebrating the 19th Street Parade and didn't let the rain from above spoil their party.

In memory of the victims of the Love Parade, the seven stages and 30 Love Mobiles kept an emotional minute's silence. For the first time, the Street Parade also included a Zurich clubbing stage, symbolising the solidarity of the Zurich clubs with the Street Parade. The line-up on all the stages was liberally sprinkled with both world-famous and local DJs. Paul Kalkbrenner, Fedde le Grand, Eric Prydz and DJ Hell were at their very best. 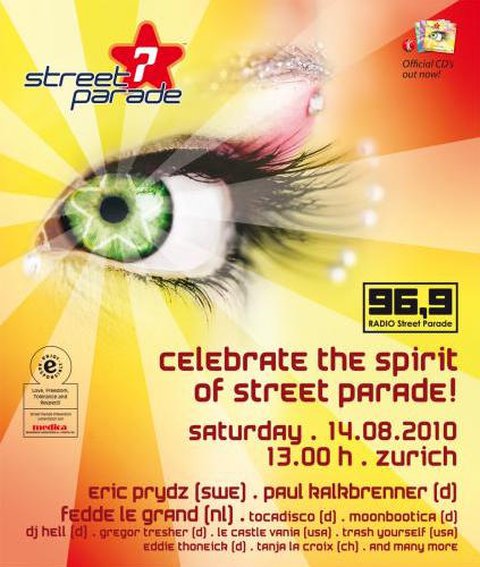 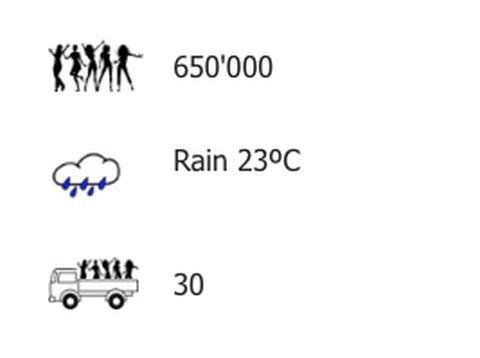 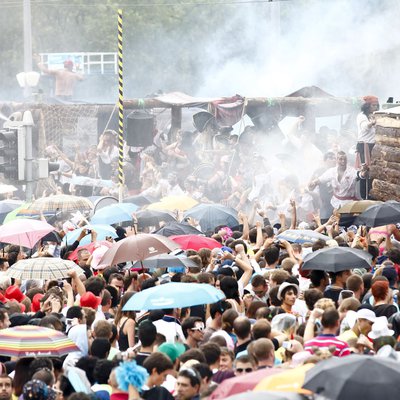 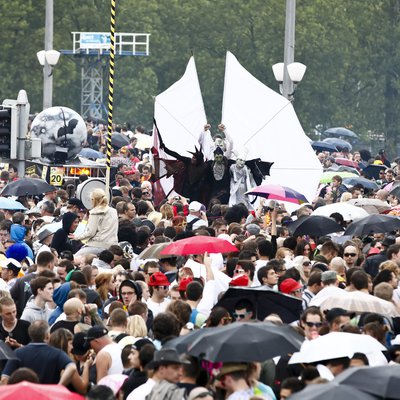 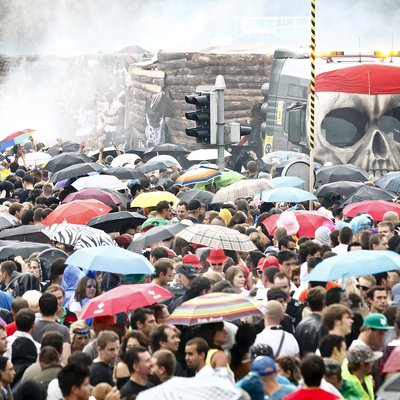 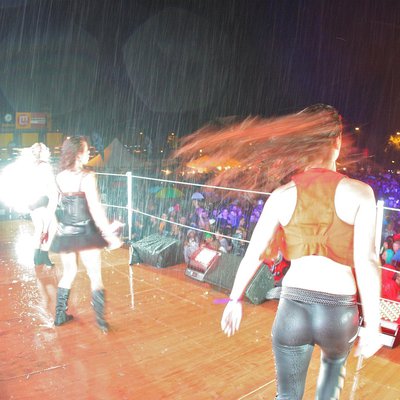 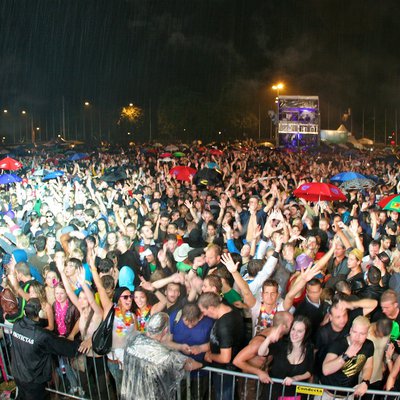 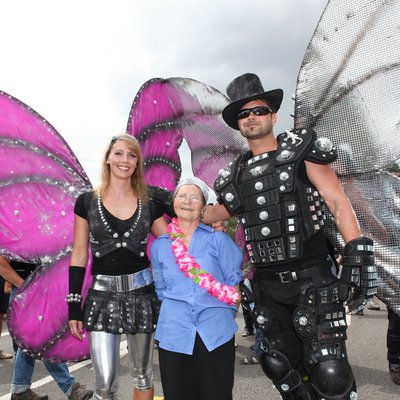 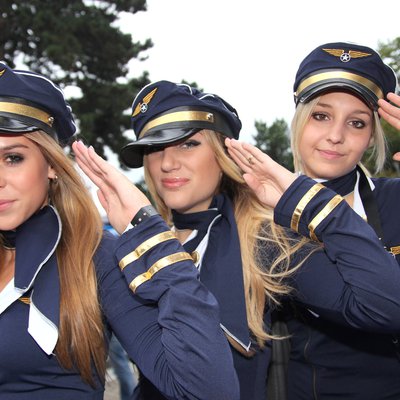 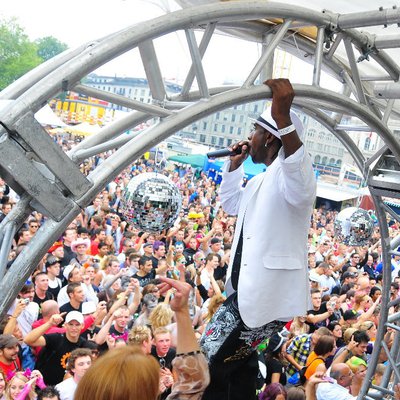 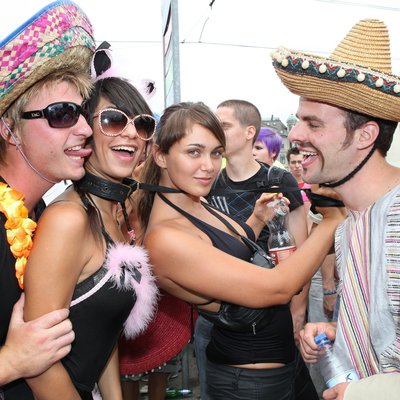 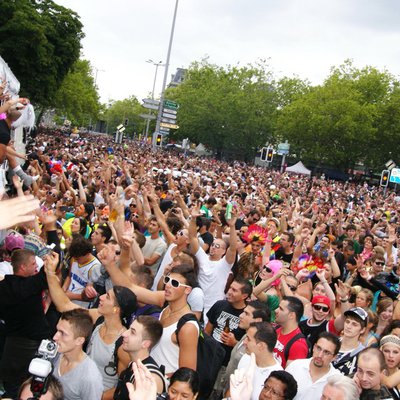 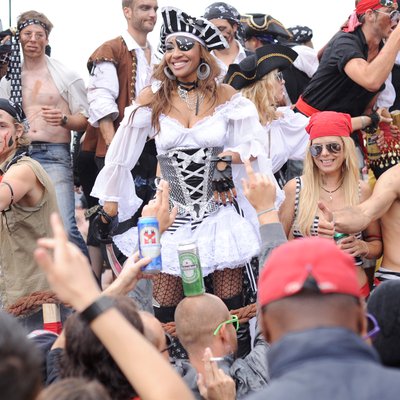 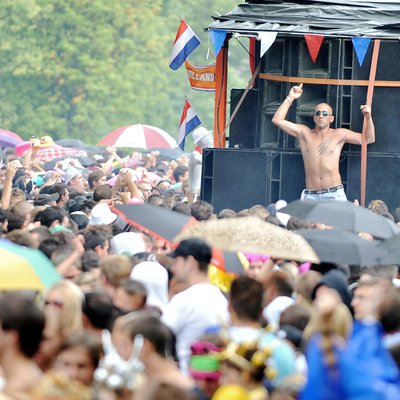 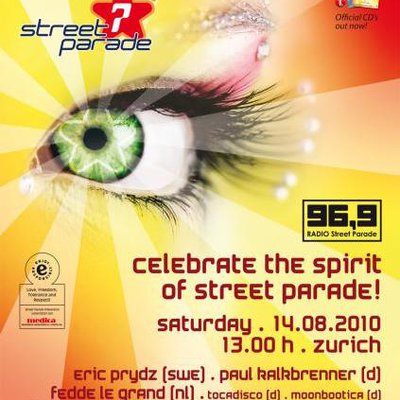