STILL HAVE A DREAM

The Street Parade has come of age! Despite steady rain, cold weather and warnings of swine flu, around 600,000 hardened supporters celebrated its 18th birthday. The swine flu did not materialise. With the motto «Still have a dream», the event organisers reminded everyone that dreams never die and – as shown by the example of the «Street Parade» - really can come true.

Because of the poor weather, the emergency services had to treat more people suffering from acute hypothermia because of soaked clothing or costumes that were too scanty. Because of the major building works at the Stadelhofen and on the Sechseläute meadow, the event organisers erected extra staging in the area into which the procession was moving. The line-up was peppered with world-famous names and local DJs. Headliner Paul van Dyk (D) had to cancel his appearance at short notice because of a family emergency. 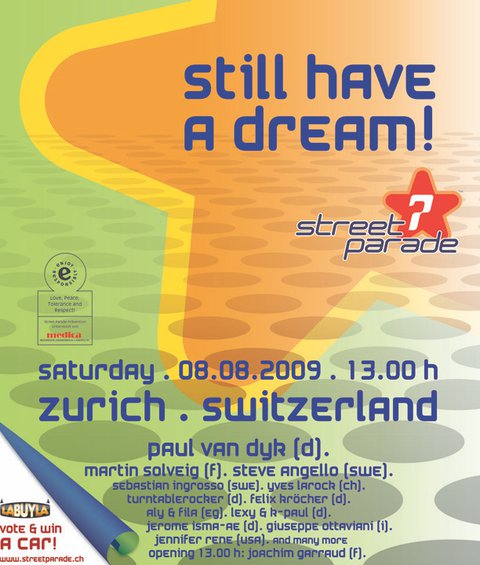 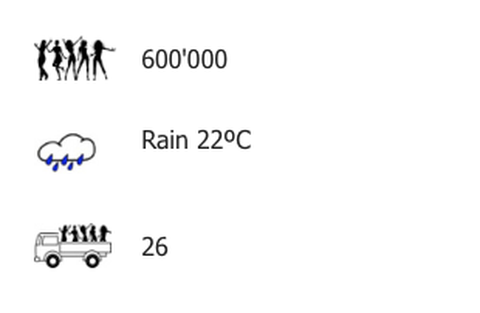 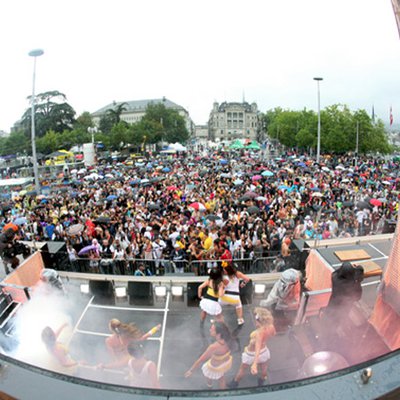 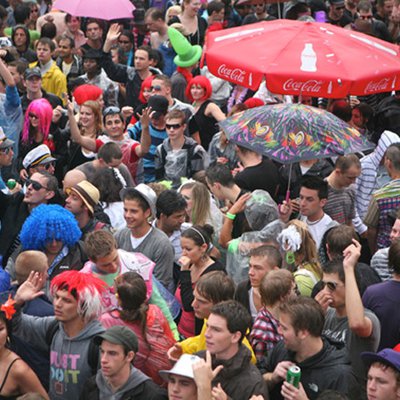 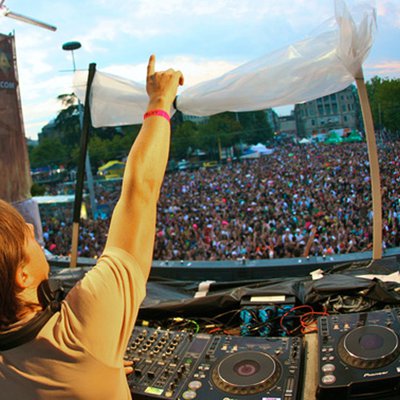 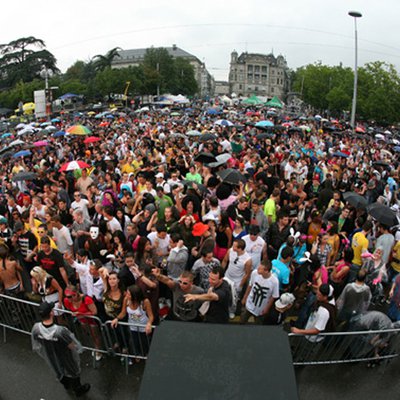 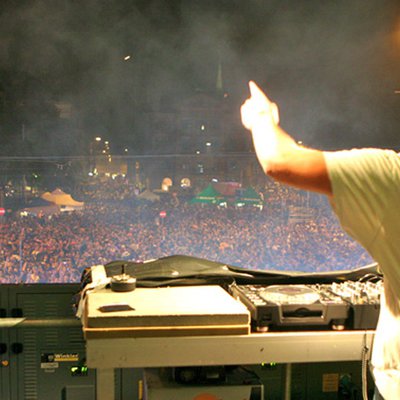 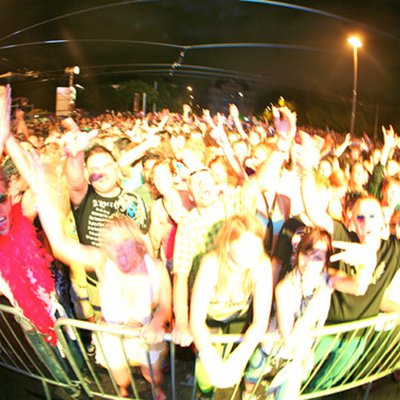 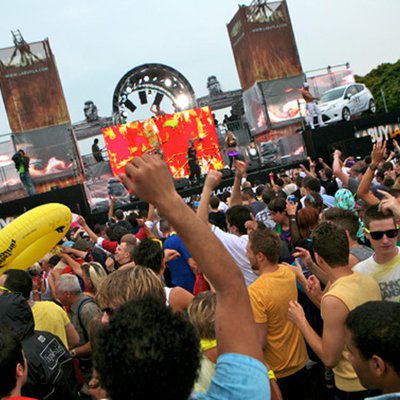 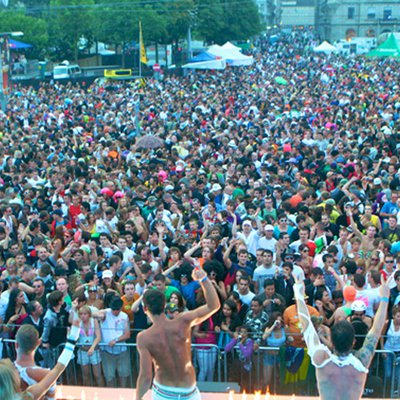 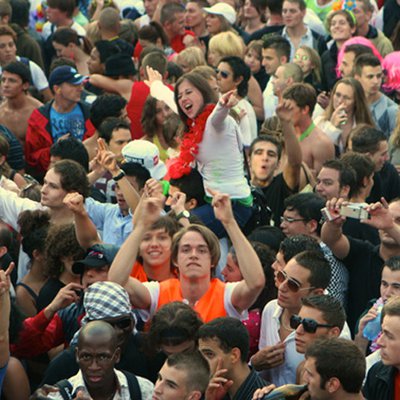 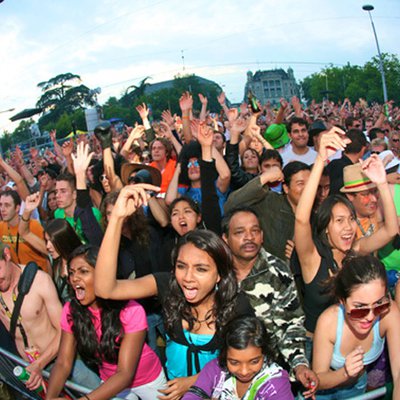 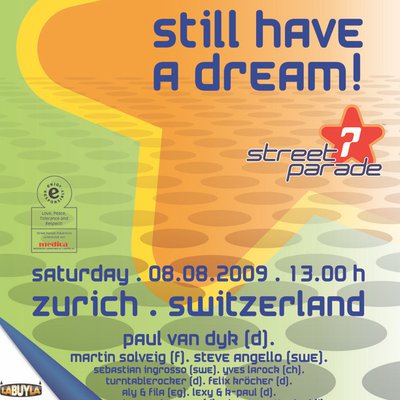