Once again, an estimated 820,000 people danced on the shores of Lake Zurich in bright sunshine and temperatures of 24 degrees. With the motto "FRIENDSHIP!", the organisers called on everyone to be peaceful and responsible in their dealings with others, with the environment – and with themselves. The Street Parade was extremely peaceful – the motto was followed perfectly on the streets by the Parade guests. And for the first time, visitors were able to admire not only top DJs but also live bands with percussion and guitars on the stages.

Zurich City Council is in favour of the Street Parade continuing. At a joint media conference, Police Commissioner Esther Maurer talked about the "Street Parade" as part of the cultural heritage of Zurich, that is as important for the city as Dadaism. 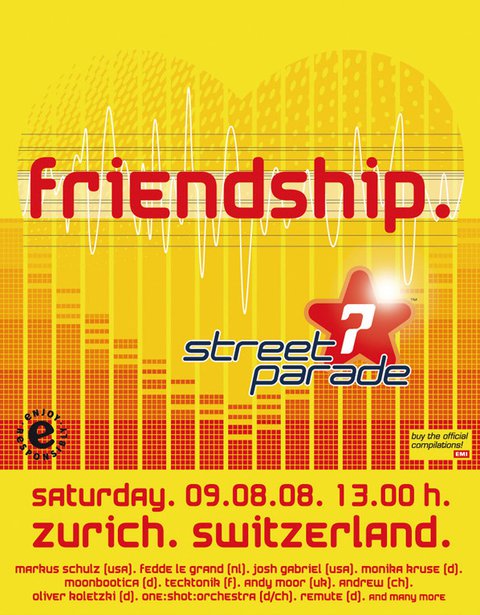 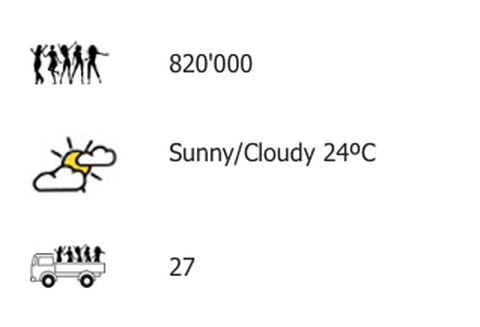 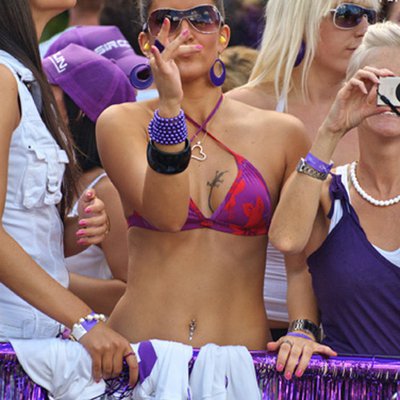 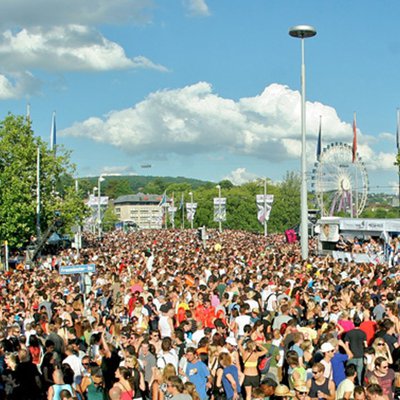 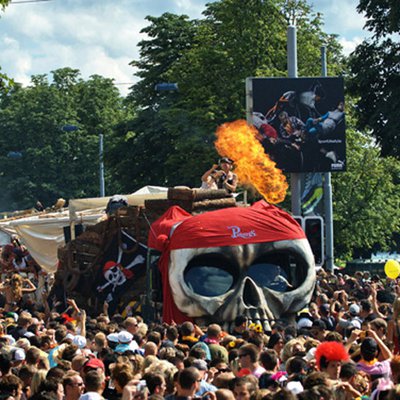 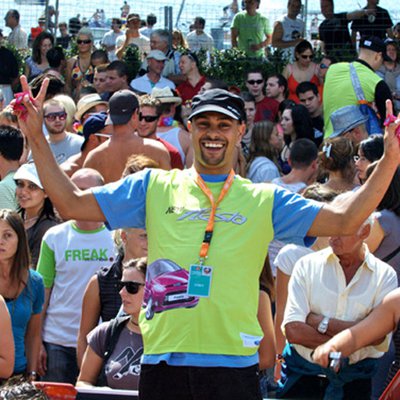 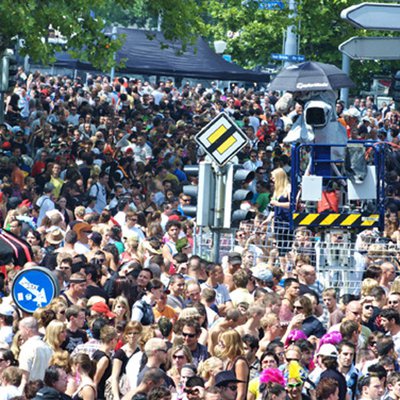 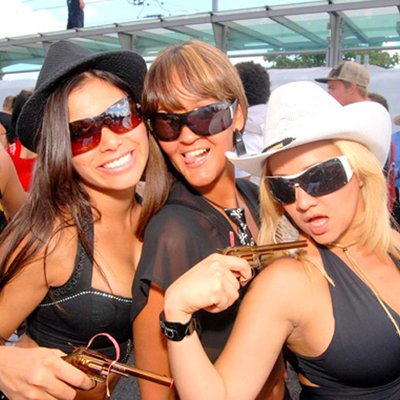 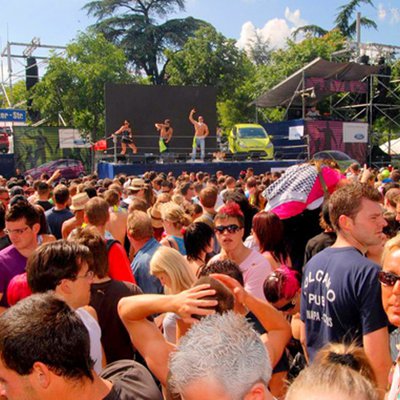 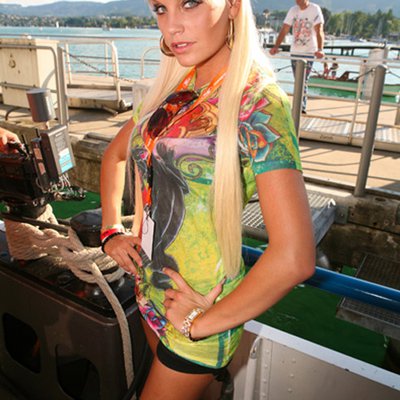 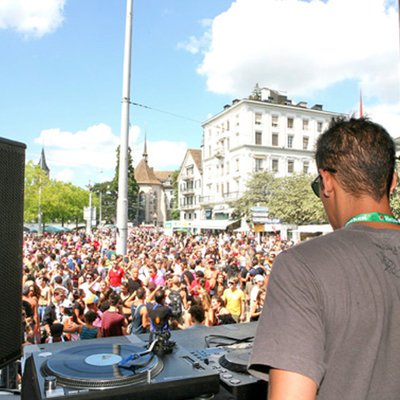 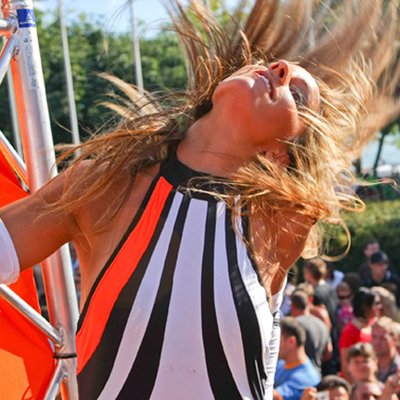 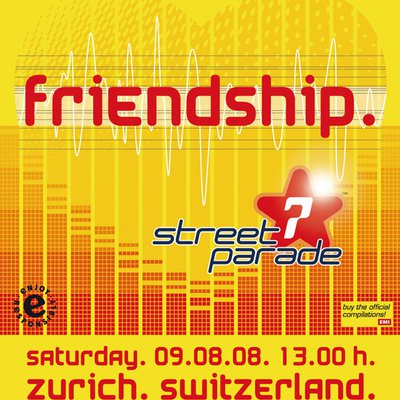