The Parade day started with rain in 2007 too. Dr. Motte, who had been going to give the opening speech, was ill in hospital. But when Street Parade founder Marek Krynski then opened the 2007 Street Parade on Love Mobile no. 1, the sun appeared and the streets were full of enthusiastic, dancing parade participants.

The Love Mobile created by Parade legend Etienne Rainer broke an axle shortly before setting off; but 23 Lovemobiles drove around the lake in Zurich – very slowly, because of the huge mass of people.

After the opening act, Loco Dice, national and international giants such as James Zabiela & Nic Fanciulli, Sander Kleinenberg, Moguai, Markus Schulz, Richie Hawtin and many more provided musical highlights. The high point was the exclusive appearance of Paul van Dyk, who, apart from having his own Love Mobile, designed by the "Friends of Street Parade", also made Bürkli Platz bubble over with life as the headliner there. 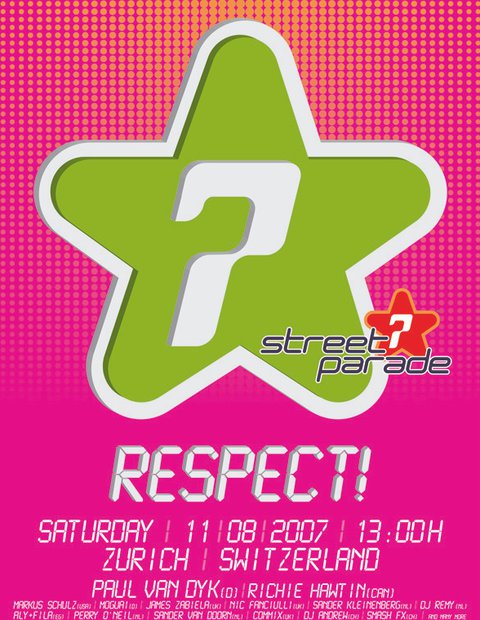 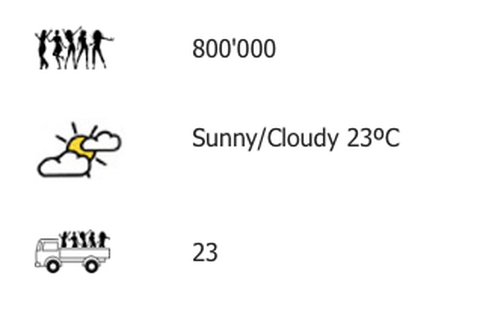 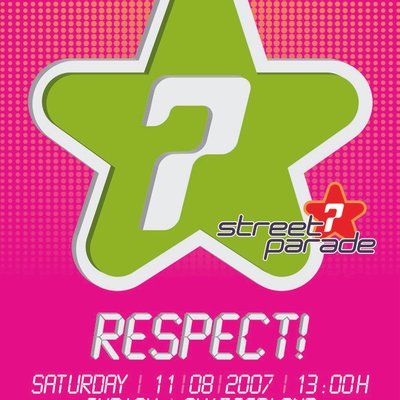 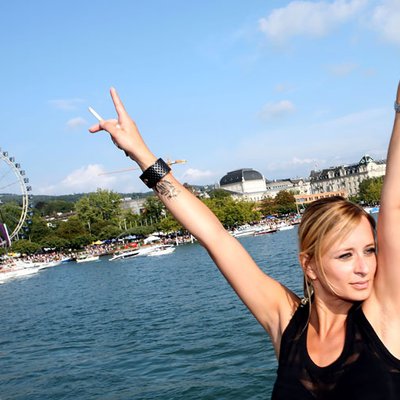 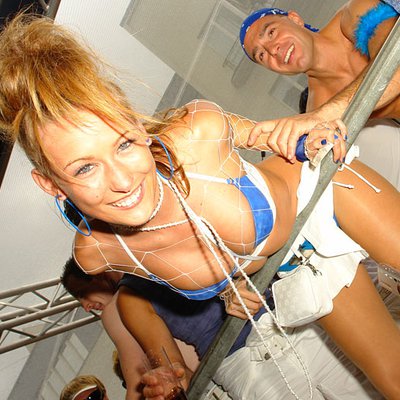 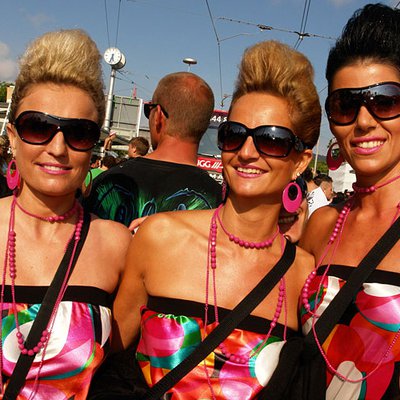 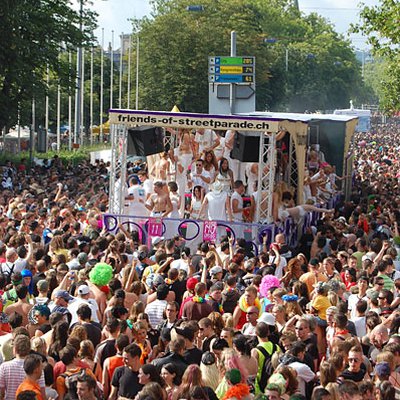 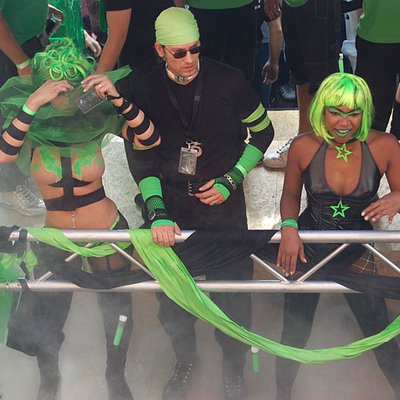 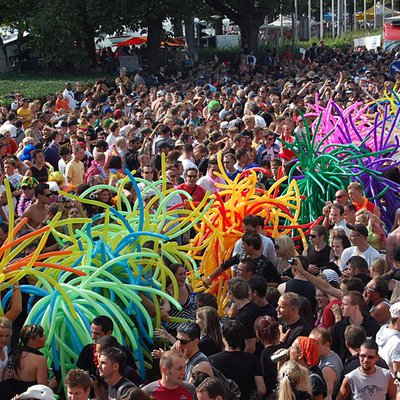 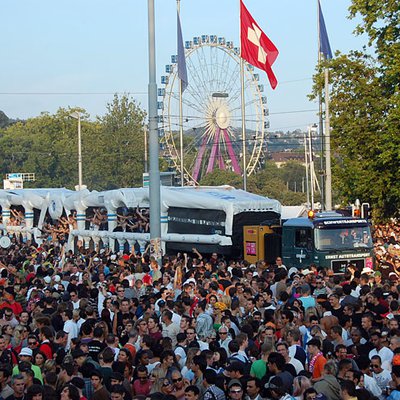 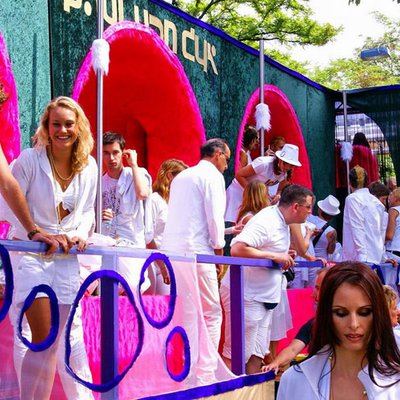 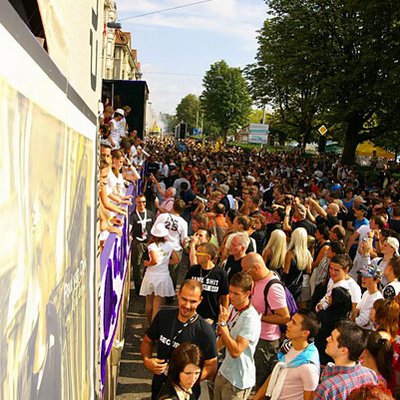 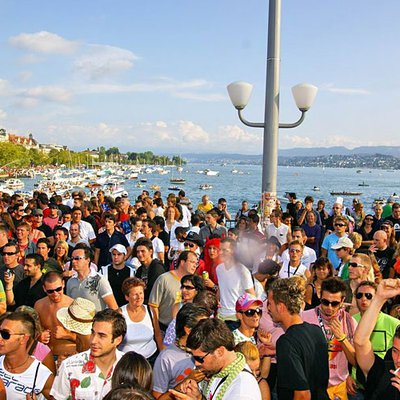 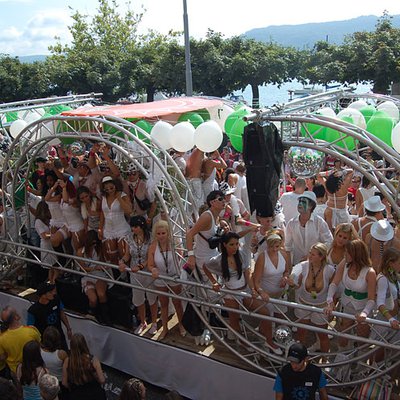