Despite forecasts of bad weather, the sun appeared punctually at the start of the Parade. But at 18 degrees, it was still very cool. The rain set in again after midnight.

One of the real giants of the DJ world, Sven Väth, opened the Parade in dazzling style. He was cheered on wildly in the starting area, near Frascati. The Dutch party label Q-Dance conjured up an orange castle on Bürkliplatz.

The stage looked like a fairy tale castle by Lake Zurich. Even before the first beats slammed out of the speakers at 1 p.m., the area in front of this stage was fuller than ever before, and the trams came to a standstill for a while. 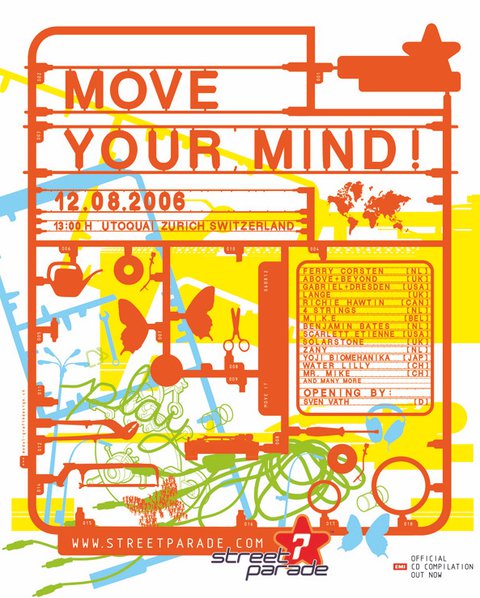 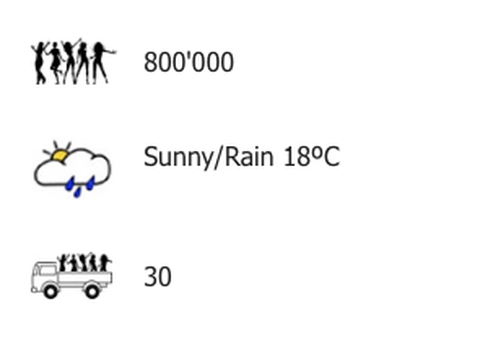 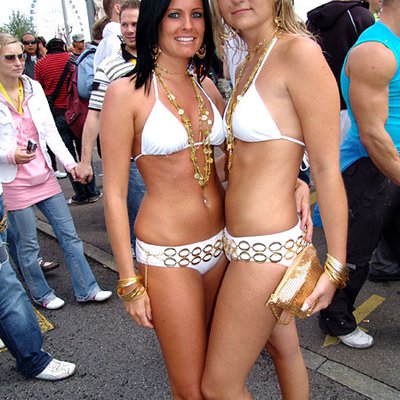 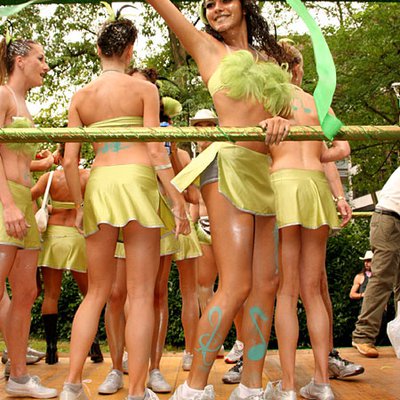 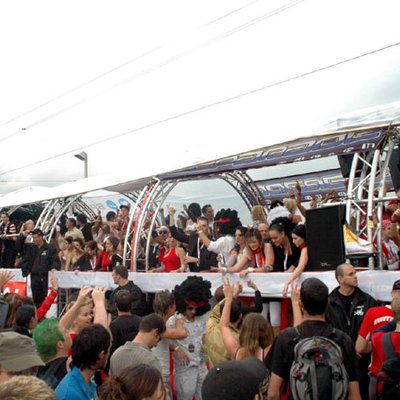 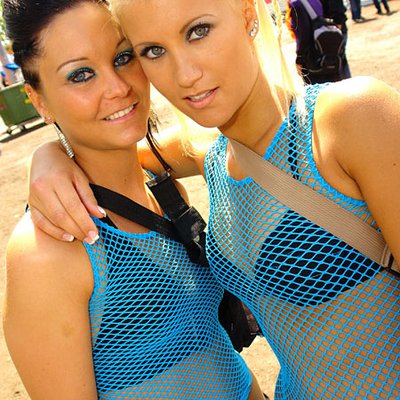 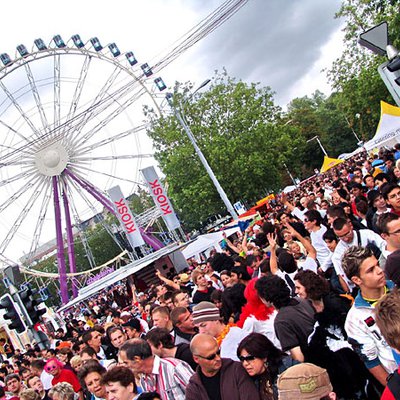 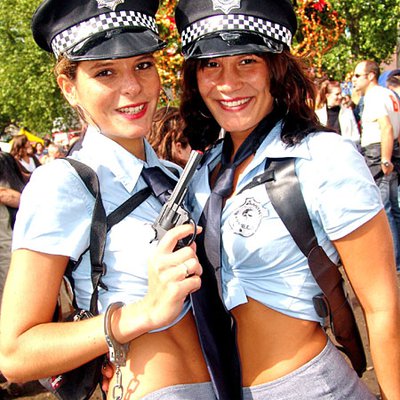 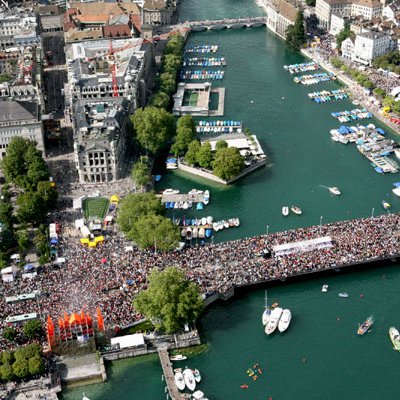 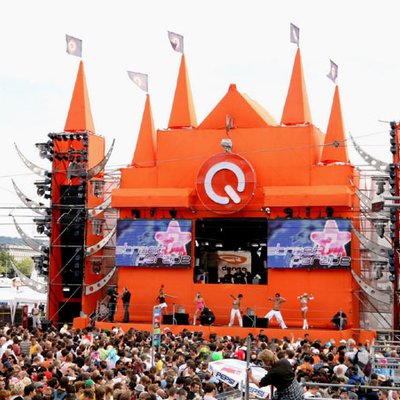 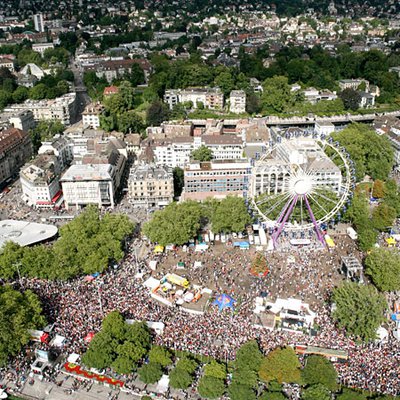 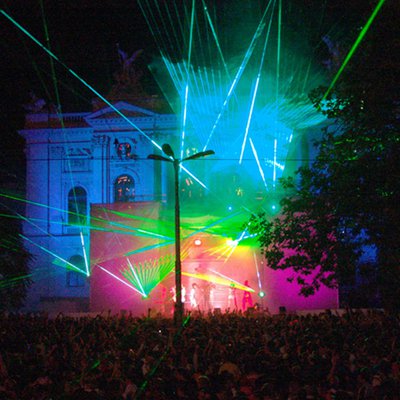 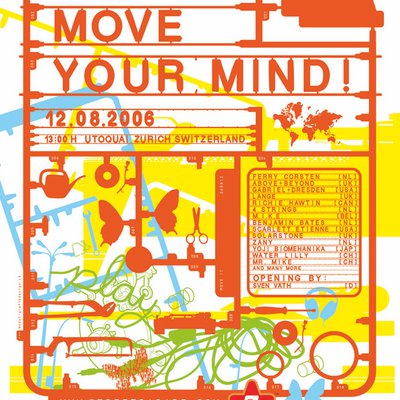 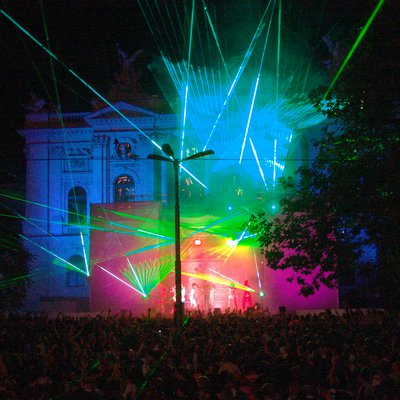 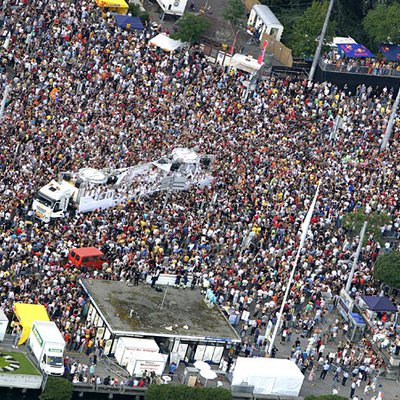 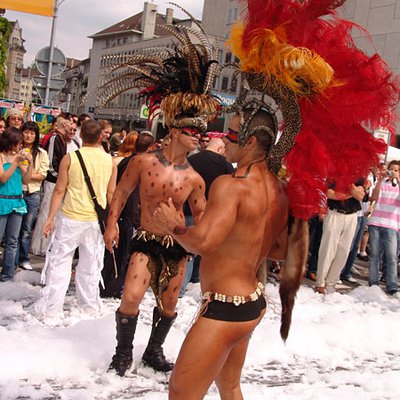 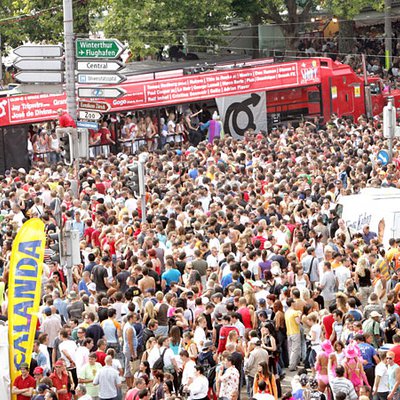 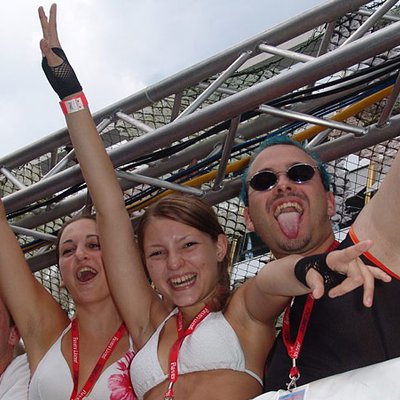 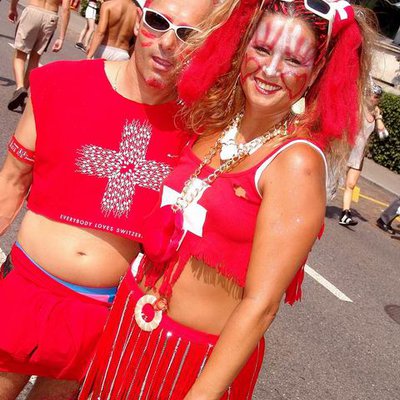