The Street Parade Authorities Association was founded in April. Yet another record was broken: the fifth Street Parade on 10 August was attended by 350 000 ravers. And the Parade once again took place without any major incident or hitch.

In november Marek Krynski stepped down due to time constraints and Herby Leodolter (hitherto responsible for sanitary facilities) was unanimously elected as new Street Parade President. 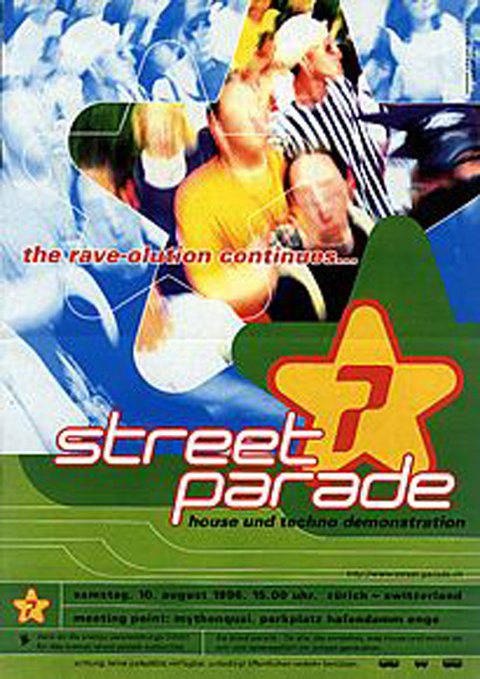 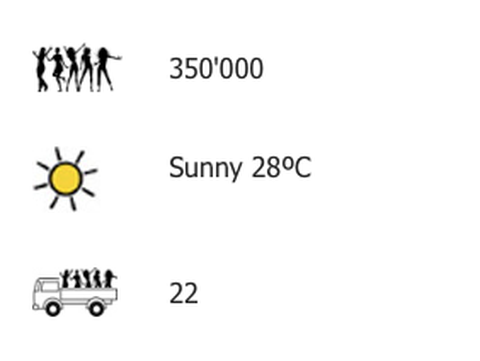 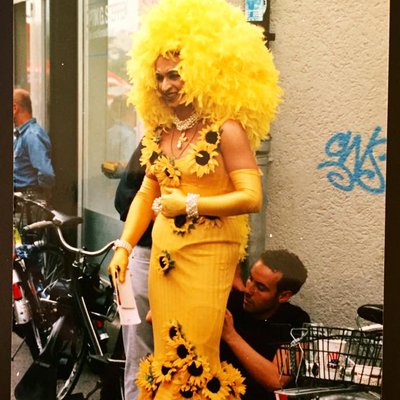 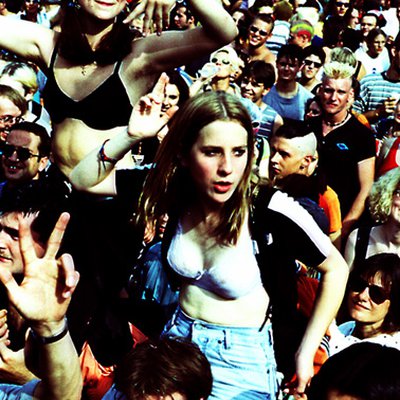 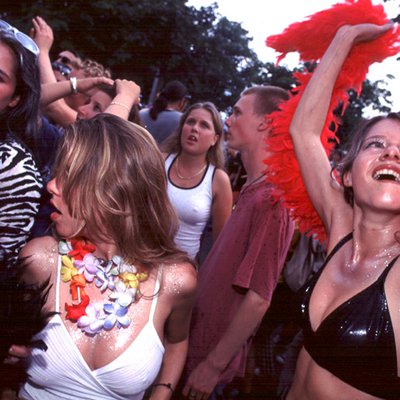 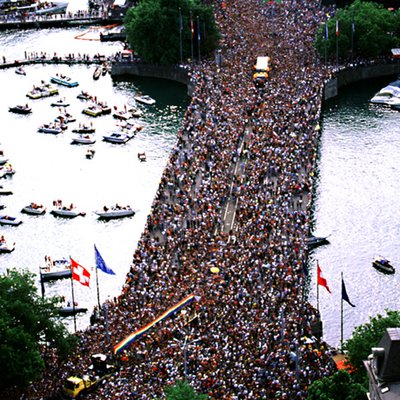 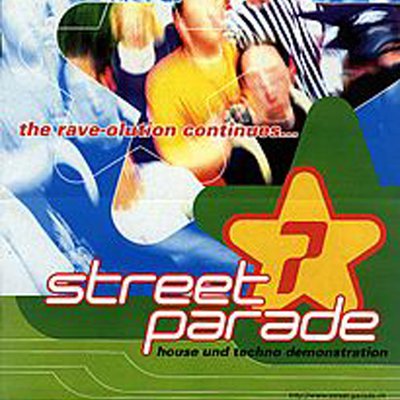 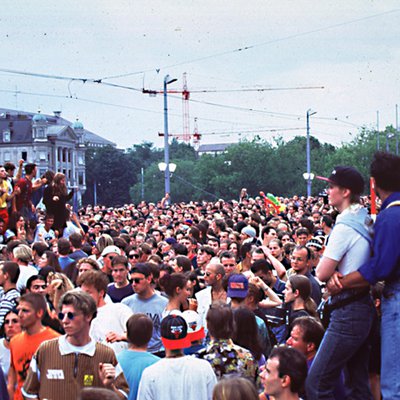 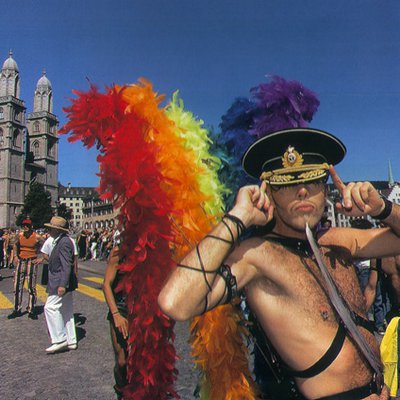 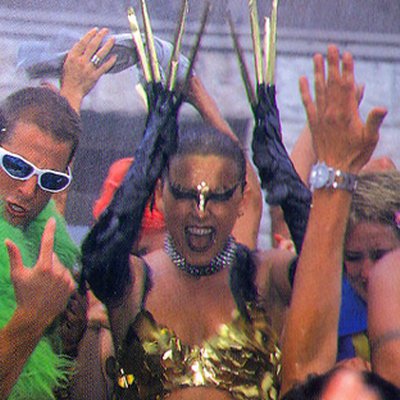 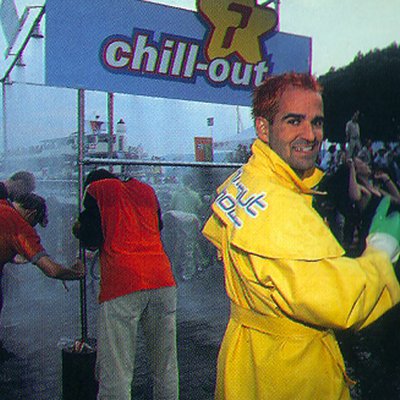 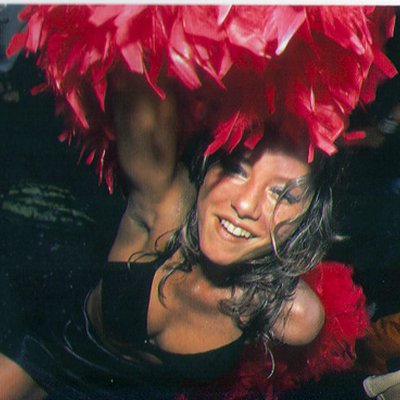