Inspired by a television report on the Berlin Love Parade, Zürich mathematics student Marek Krynski asked the city police authorities for the authorization to organize a «demonstration in support of love, peace, freedom, generosity and tolerance» in June 1992.

Marek then went off to Berlin to learn the ropes at the Love Parade and was literally overwhelmed. Back in Zürich and full of enthusiasm, he managed to get the official go-ahead for the demonstration without too much trouble. The stage was now set for the first Zürich Street Parade. But the organization of an event of this scale involves an incredible amount of painstaking and meticulous detail – a fact not fully appreciated by some of the Love Mobilists - so that She-DJ Viola's was the only Love Mobile which really functioned properly at the first Street Parade.

As the rave day turned into the rave night, Arnold Meyer's «Energy» megaparty at the SRO ball-bearing factory provided the ideal venue for the post-Parade party. Although 1'000 Paraders may seem a mere handful today, this number was regarded as a mega-success back in 1992 when no one really believed that ravers would dance through the streets of the city in broad daylight. 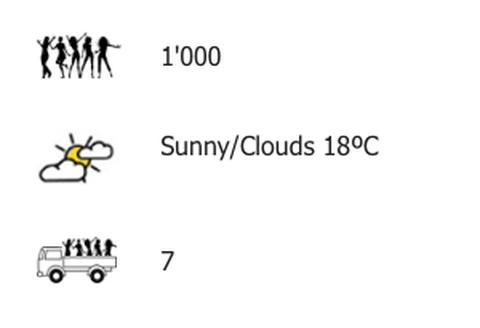 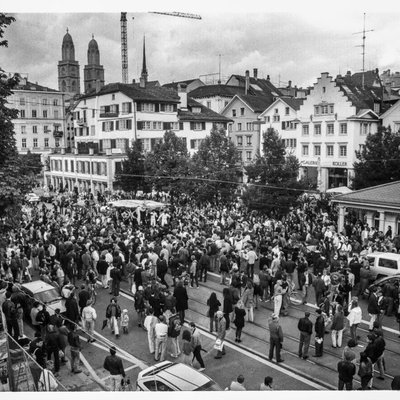 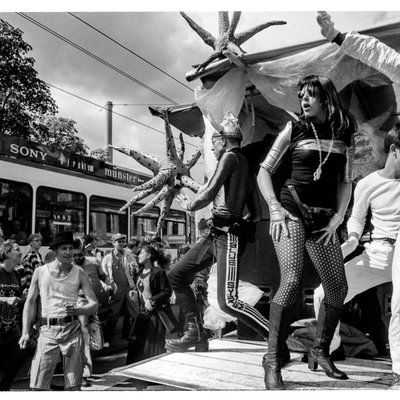 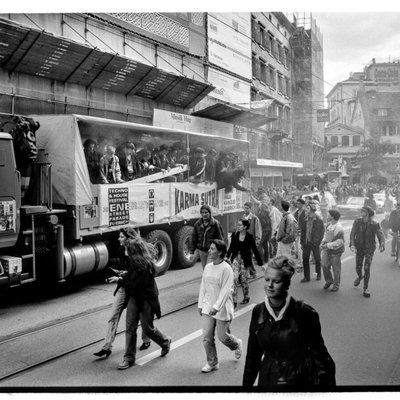 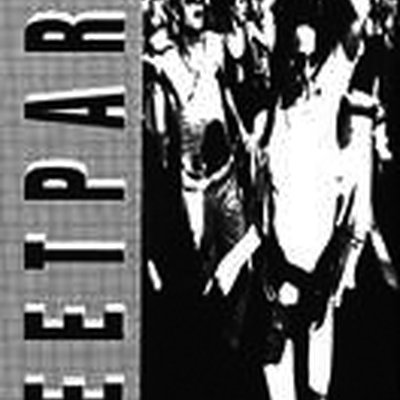 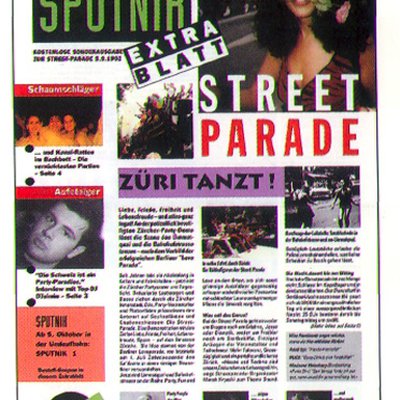 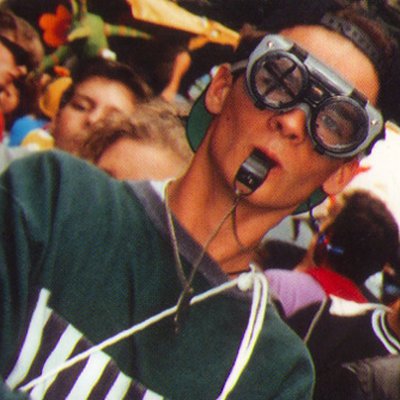 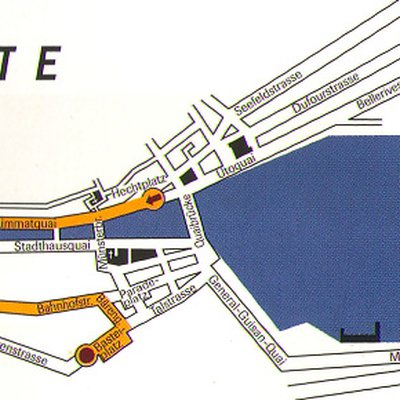 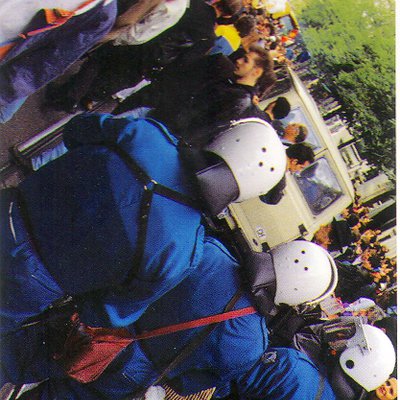 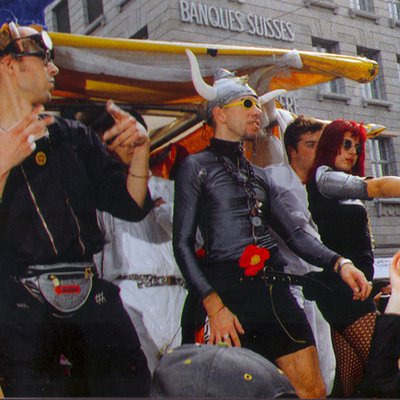 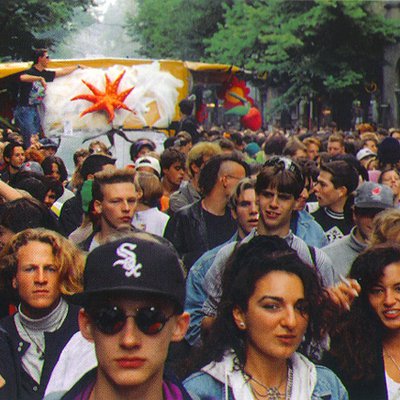 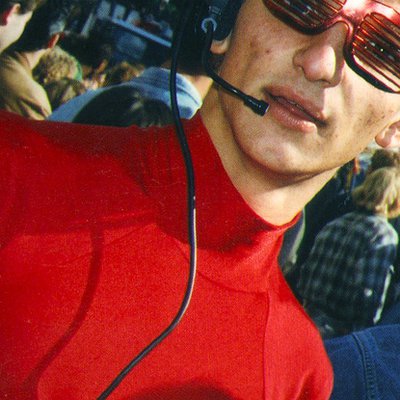 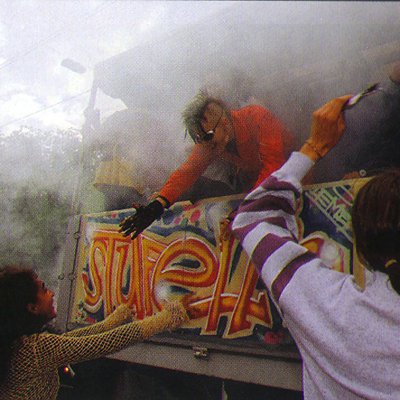 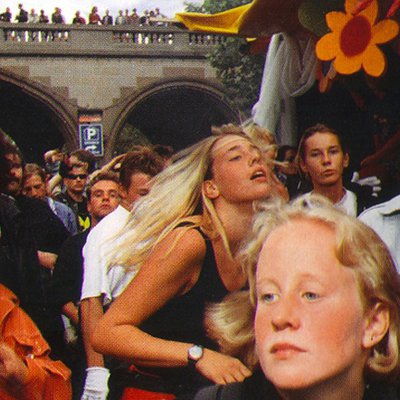 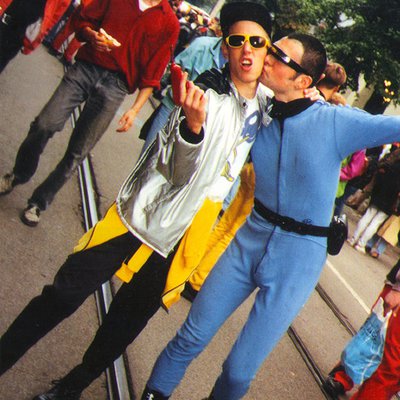 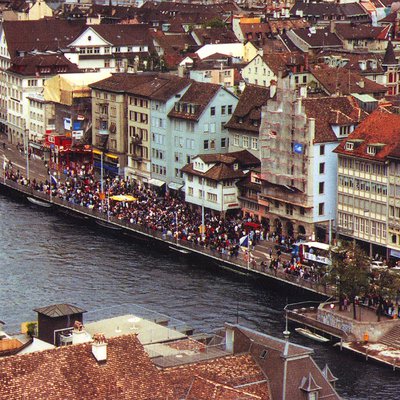