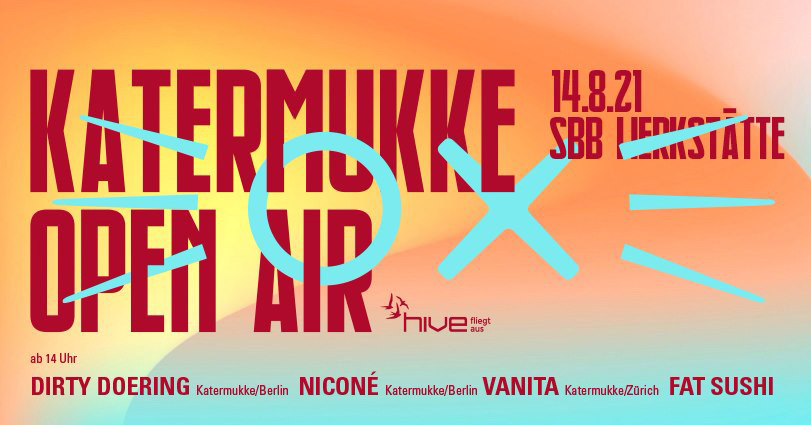 Hive is called in German beehive and a similar is the club on the Geroldstrasse in Zurich-West since more than twelve years now. Not only because of its impressive capacity for Zurich of about 1,000 clubbers and clubbers, but also because of its three floors (the non-sonicated studio on the upper floor included) and because of its sometimes very extended opening hours: it happens again and again that Saturday evening parties only end on the threshold of Monday. Regarding the musical programming of the club, "Mr. Hive "Nicola Schneider and his comrades (almost) the full range of electronic music, occasional Drum'n'Bass nights included. With Hive Audio, a label run by the Hive-Residents Animal Trainer, the club's artistic philosophy is expressed via releases from well-known and well-established producers. Hive is an institution that has become an integral part of Swiss nightlife. 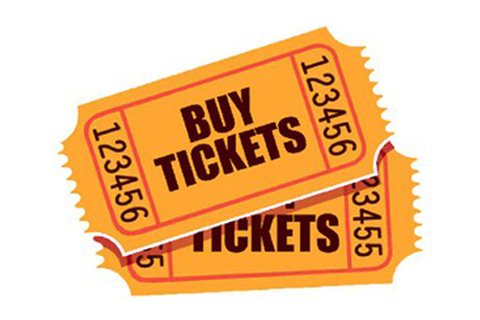 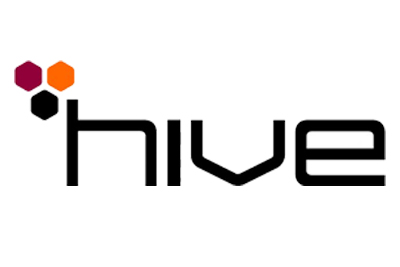