The party-people favorite sweetheart is Frieda. At least since she opened her office for the first time near the Albisriederplatz. And it was not Pandora's books but (just) one of Frieda's, euphoria, excess and lots of fun inside. This already starts with the interior of the two-storey (up a flight of stairs and past a bar to get into a fumoir with a DJ console) clubs that looks like Alice in Wonderland, the operator of a well-sorted Brockenhauses and the visual ladder the Burning Man Festival put their heads together. There is nothing dark, everything is playful and thus the ultimate contrast to the exterior of the building in which Friedas Büxe is located - that is a rather sober office building. This House and Techno Club, awarded as the best in the country by the last Swiss Nightlife Awards, has never had the slightest need to build a regular audience: anyone who has ever danced here wants to do that again and again. 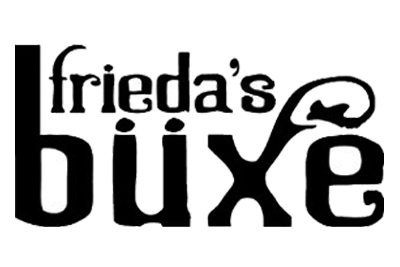